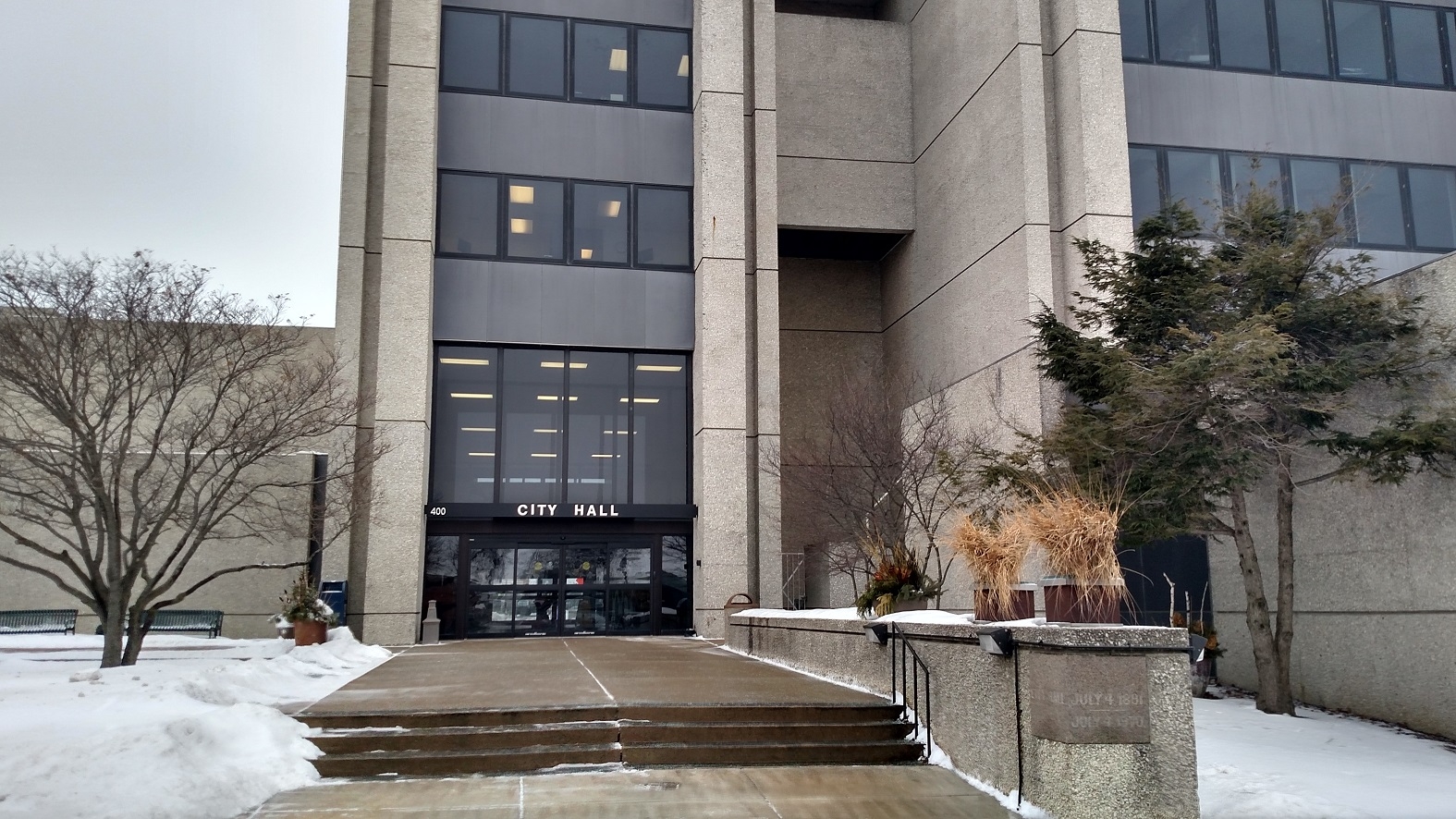 The idea of setting up parking benefit districts in La Crosse was approved Tuesday by one city council committee.

The judiciary committee gave the OK to the plan allowing neighborhoods to collect money for on-street parking. That money would then need to be spent on projects which would benefit that part of town.

Committee member Jessica Olson wants the council to have some oversight of how the money is spent, because council members will receive phone calls and complaints about the program.

Mayor Tim Kabat supports an amendment to broaden the types of programs, which could get money in those parking districts, to include things like neighborhood cleanup and garbage hauling.

The committee also approved a couple of developments proposed along Highway 16 near Valley View Mall.

Plans for new apartments and a Castle Realty office near Gillette Street will go to the full council.

Scott Neumeister was opposed to the apartment plan, but has since changed his mind. Neumeister, however, still wants something done to reduce traffic problems on and near 16, which he calls an “absolute nightmare.”