Cause of fire at Ma Cal Grove being investigated 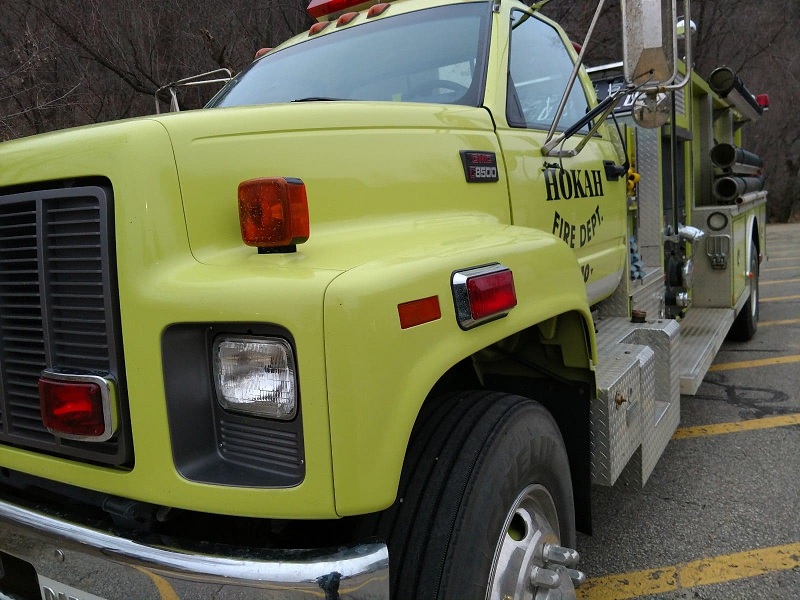 Investigators in Caledonia are looking into a weekend fire that caused damage to the Ma Cal Grove Country Club.

Fire and smoke were reported in the building outside Caledonia early on Saturday afternoon.

No one was reported injured by the fire.

At least three area fire departments were called to the scene.

The cause of the fire has not been announced yet.