The impact of the frigid cold, snowstorm, by the numbers 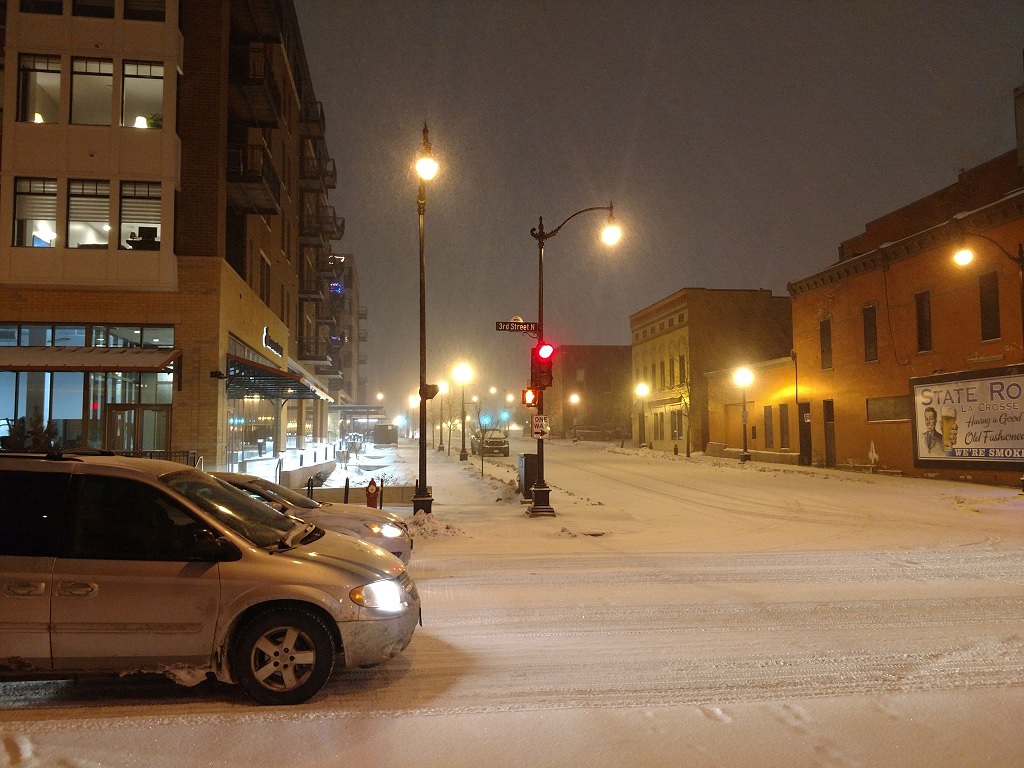 MINNEAPOLIS (AP) — A look at how this week’s snowstorm and bitter cold have affected the United States, by the numbers:

139 million — Roughly the number of people in the U.S. who were under a wind chill advisory or wind chill warning as of midday Wednesday, according to information from the National Weather Service.

10 — Number of states where mail delivery was suspended either statewide or in part due to dangerously cold conditions, according to the U.S. Postal Service. The affected states include Nebraska, North Dakota, South Dakota, Minnesota, Iowa, Wisconsin, Illinois, Indiana, Michigan and Ohio.

370 — Number of blood drives sponsored by the American Red Cross that had to be cancelled nationwide due to winter weather. The Red Cross says these cancellations will lead to an estimated 11,600 in uncollected blood donations for the month of January, based on the expected number of potential donors at cancelled drive locations.

1 — Number of zebras reported dead as a result of the extreme cold. Authorities in northern Indiana say a zebra was found dead Wednesday at a farm outside Delphi, about 65 miles (105 kilometers) northwest of Indianapolis. Another zebra on the farm survived.

6 — Number of states that saw colder weather than the South Pole Wednesday. According to AccuWeather.com, the South Pole station registered a low of negative 26 (minus 32 Celsius) Wednesday morning. At that time, North Dakota, South Dakota, Minnesota, Wisconsin, Iowa and Illinois all had colder weather. It is the summer season in the southern hemisphere.

94 — The number of competitors who dropped out of the Arrowhead 135, an ultra endurance test in northeast Minnesota that requires entrants to cover 135 miles on foot, ski or bicycle. Fifty-two people — or roughly 36 percent of participants — completed the race that ended Wednesday. The average finish rate for participants is less than 50 percent.