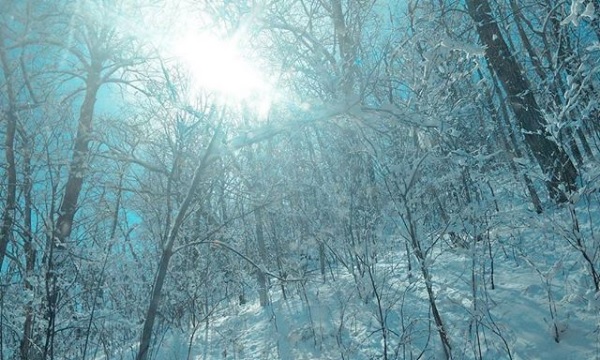 La Crosse has one more morning of dangerous wind chills to get through on Thursday, before a mass of arctic air moves out of the region.

Weather forecasters in La Crosse have told us that this week’s low temperatures and wind chills are the worst in more than 20 years, since 1996.

According to the National Weather Service office, La Crosse experiences windchill readings below -40 degrees about once every 300 times there’s a windchill.

It feels like 20-below about 3 percent of the time.

La Crosse’s lowest windchill on record is negative-60, reported in 1936.

The highest percentages of dangerous wind chill readings in the region were reported in Duluth and Rochester.