Confederate flag apparel could be banned at Tomah schools 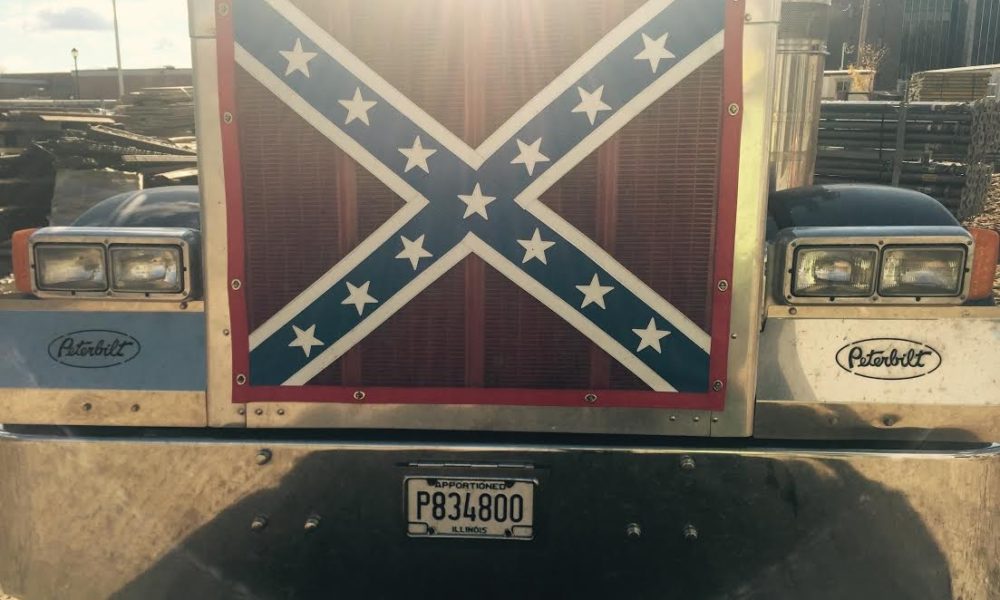 The Tomah School Board will take a vote Monday to ban students from wearing clothing which depicts the confederate flag.

Superintendent Cindy Zahrte said the concerns started at the high school early in the year and were relayed to her by the principal.

“The concern was brought to him by educators,” Zahrte said, “and a few students, that the clothing itself created an atmosphere that didn’t reflect the values of folks in our school district.”

An email was sent to parents in late September, which urged parents to talk with their children about wearing the flag but issues persisted — including arguments over the clothing.

Zahrte responded to criticism from some who say the meaning of the flag has been hijacked.

“I get that people may view it differently,” Zahrte said, “but, the bottom line is, if we have students coming to us and saying this is how I feel when I see that flag, either threatened or harassed, we have a duty to take action.”

Zahrte said the arguments were started both by people angry about the clothing and, in some cases, by the person wearing it.

The board will not be creating a policy. Instead, it will add the flag to a list of items that can’t be depicted on clothing. That also includes drugs, alcohol, and sexual innuendos.

Zahrte says they have strong legal backing from other cases, which state banning the “speech” is legally OK if it is being disruptive to learning and inciting arguments.

She added that they have gotten both complaints and letters of support since news of the vote was revealed.

At West Salem High School back in 2016, students with confederate flags on their trucks were asked to not park in the school lot.