Shoplifting suspect back in jail for bail-jumping

Disputed apartment plan may still get more time for planning 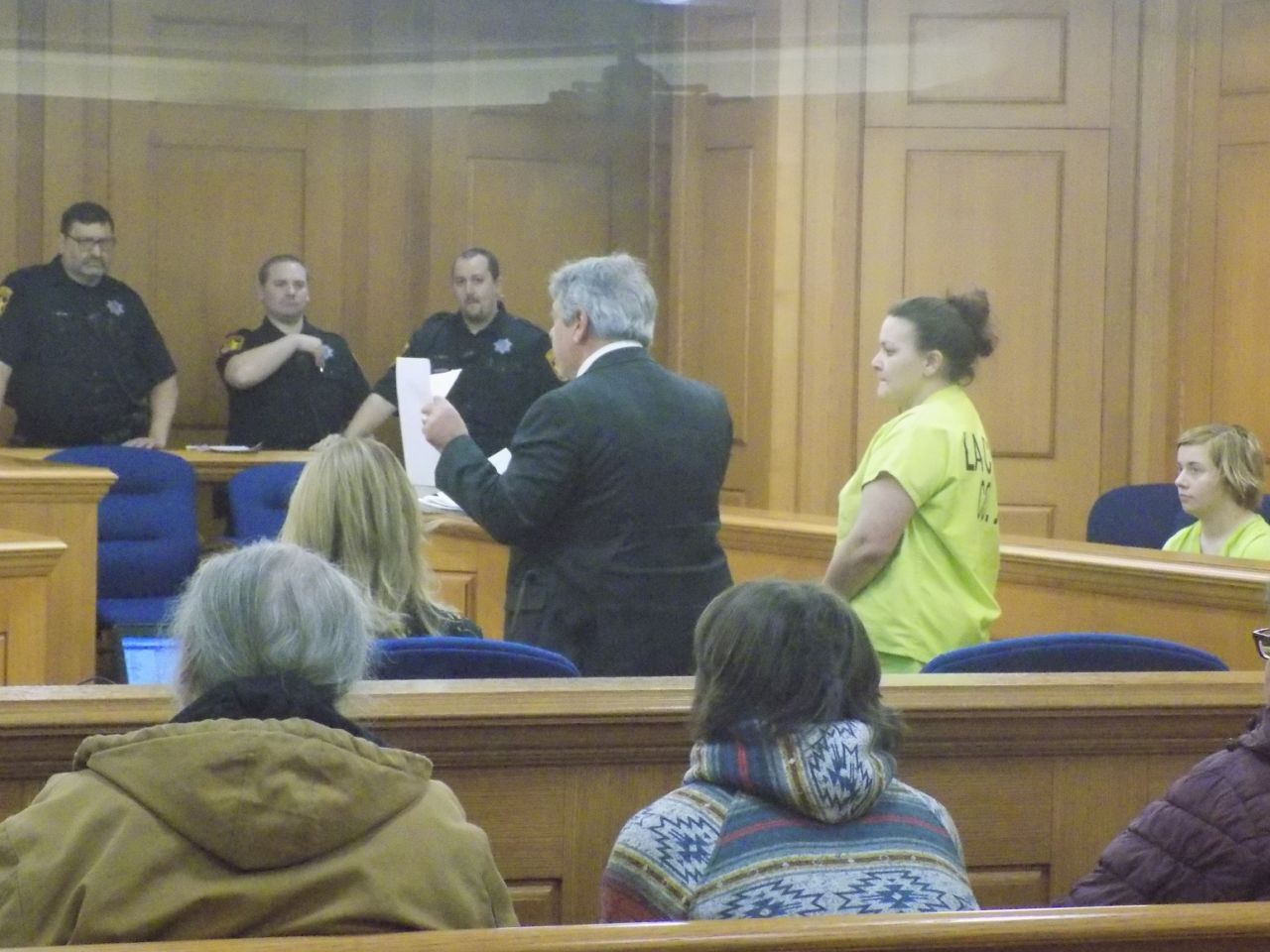 A shoplifting suspect released from the La Crosse jail Monday has been brought back to jail on new charges.

Hours after being charged with an attempted shoplifting from the Menards store on Lang Drive, Grosch allegedly went to her estranged husband’s house on South Avenue and caused property damage, including kicking the door of a car owned by the husband’s new girlfriend.

La Crosse police say Grosch also tore down candy-cane decorations on the lawn, and knocked over a beer-dispensing machine in the garage.

Grosch and Jordan Gudin of La Crosse were arrested over the weekend for allegedly trying to sneak tools and other products out of the Menards store.