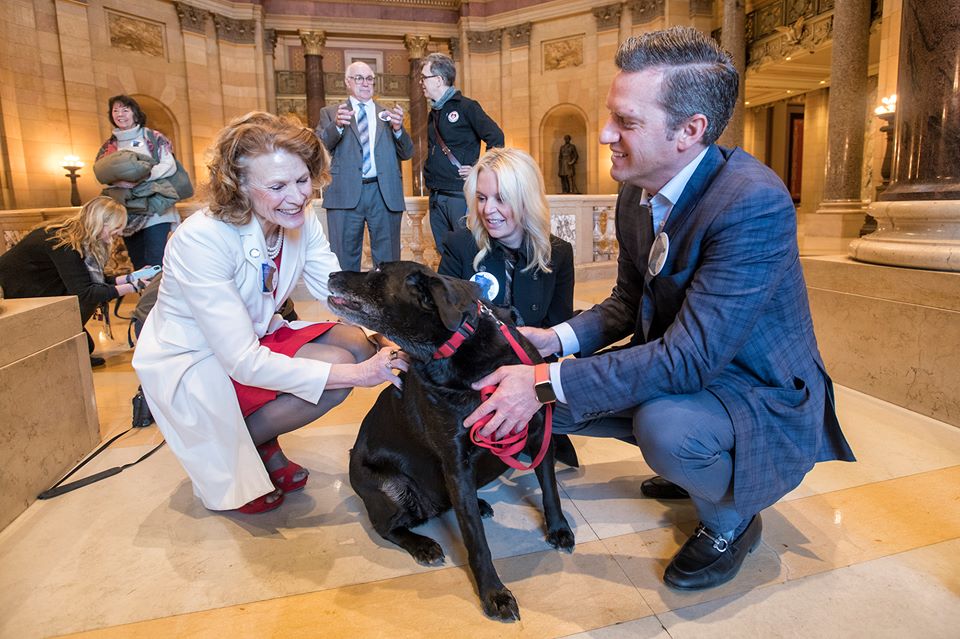 A Minnnesota lawmaker hopes to get people focused on dogs and how bills become law.

Ruud also hopes her bill can educate students on how a bill becomes law.

“Senate Republicans are focused on reducing health care costs, supporting mental health care, and passing a balanced budget,” Gazelka, R-Nisswa, said in a statement. “Legalizing recreational marijuana is a controversial issue, to say the least, and not something I would consider a priority issue. … I don’t think it has a chance to pass the Senate this year.”

If that’s the case, then Minnesota shouldn’t expect to see the Labrador as its official dog, apparently, since it’s not quite a “priority issue.”

In June, Canada legalized recreational marijuana — the second country to do so. In November, Michigan became the 10th state to legalize it.