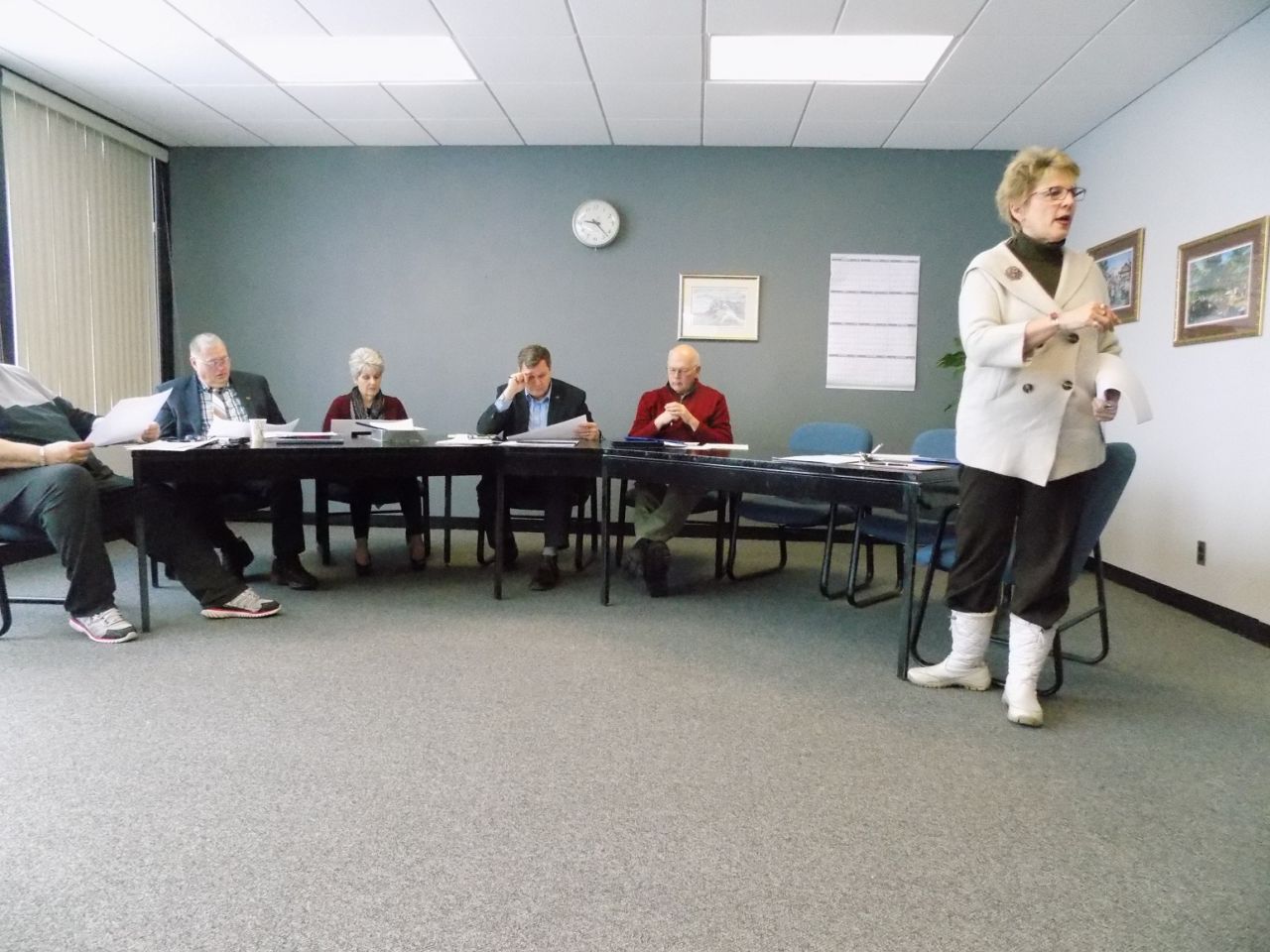 Planning ahead for the next five years, city departments in La Crosse were busy Monday making pitches to the Board of Public Works for future needs.

The fire department, which is already making plans for new or remodeled fire stations, said may need at least one new fire engine worth about $1 million. It may try to acquire smaller vehicles soon, including ones that can run on electric power.

The fire department also said it needs breathing equipment for its 100 staffers, at a total cost of $200,000.

The La Crosse Center director Art Fahey brought a list of improvements for the arena, which are not included in the building’s $42 million expansion plan being considered by City Hall.

Fahey told public works the “fly” system, used for hanging curtains and scenery for stage shows, is still the original from when the center opened, almost 40 years ago. Also, a concert stage, bought 25 years ago, is incompatible with the original stage from the building’s opening in 1980.

Lastly, both the basketball hoops and the scoreboard, could stand to be replaced. The scoreboard dates back to 1986, when the Catbirds were the new pro team in basketball.

The arena is not due for major improvements under the expansion plan, which still must be approved by the city council.

La Crosse’s library director Kelly Krieg-Sigman spoke to the board, but said it is able to pay for much of its own equipment needs through special funds and contributions from rich donors.

The city’s IT department added that it’s not requesting new equipment for this year but does need to upgrade software to Windows 10 by next year.