Speed limit rising to 60 on many two-lanes in Minnesota

Hokah woman killed on Christmas Eve will be missed throughout community 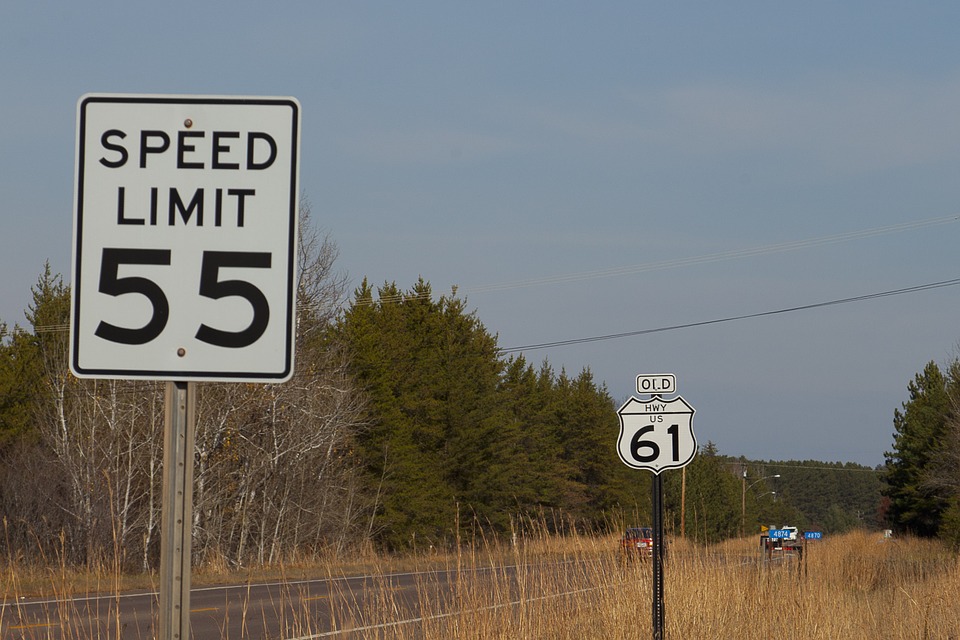 Some Southern Minnesota highways are getting higher speed limits, under a decision made by MnDOT.

Two busy roads that run through La Crescent, Highways 16 and 26, will allow 60 mile an hour traffic near that city.

Highway 16 will remain at 55 miles per hour between Rushford and Lanesboro.

Highway 14 will stay at 55 between Winona and Lewiston, but the speed goes up to 60 between Lewiston and St. Charles.

And the 60-mile speed will be allowed on Highway 44 between Hokah and Mabel, which includes Caledonia and Spring Grove.

The changes result from a study of traffic on two-lane roads in Minnesota.

The 55-mile limit has been in place on many highways since the “energy crisis” of the early 1970’s.