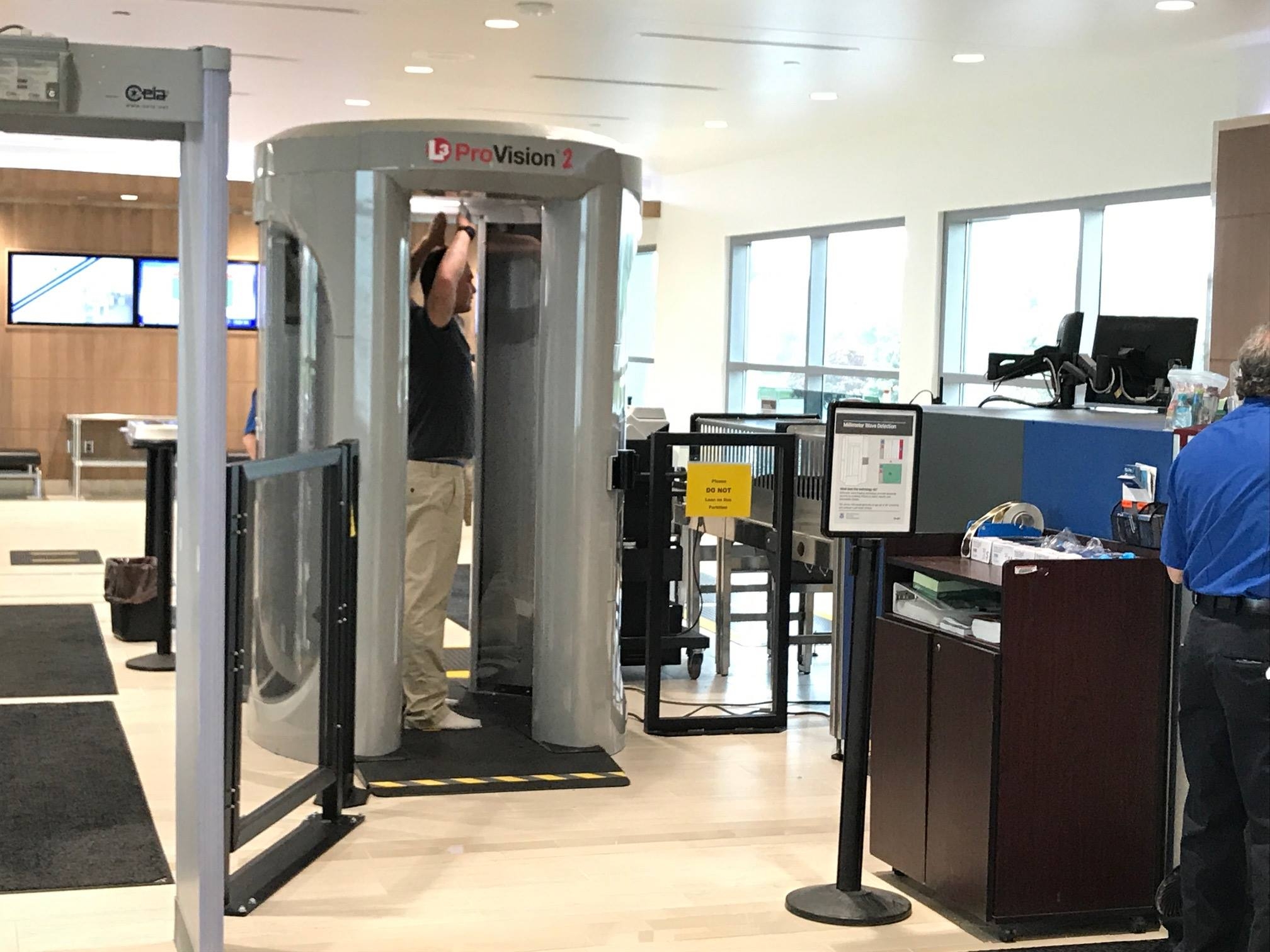 Waiting times at airport security are continuing to get longer in large cities, because of shortages in TSA workers as the government shutdown goes on.

Smaller airports, such as La Crosse, however, haven’t seen those problems.

Gillett says he’s watching how the shutdown affects larger airports, to see how long the TSA can maintain its local staff levels.