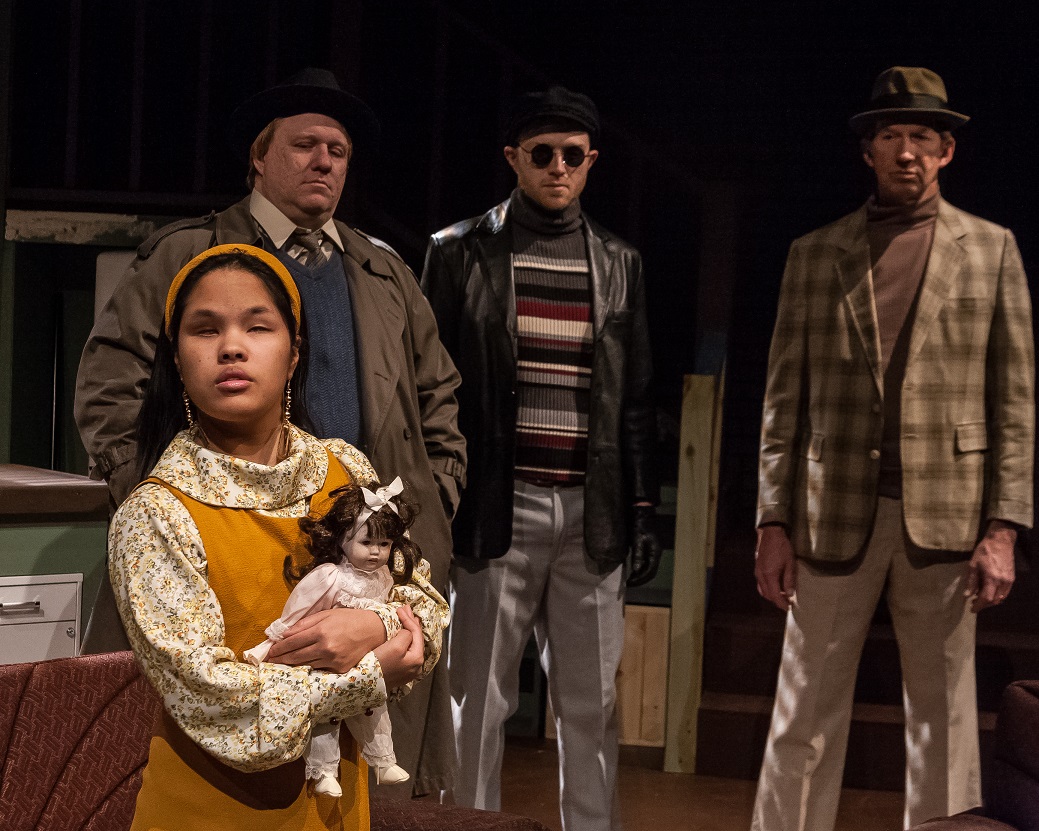 Performing the leading role in a play is often a high-pressure experience.

There can be even more pressure if the character has a disability, or if the actor has one.

Mei-Ling Felten of Chaseburg is a blind performer, playing a blind woman in the lead role of ‘Wait Until Dark,’ opening a three-week run Thursday night at La Crosse Community Theatre.

The La Crosse Community Theatre believes Felten is the first blind actress in the U.S. to play the lead in “Wait Until Dark,” which was first performed in the 1960s and made into a movie starring Audrey Hepburn.

Felten will play the role of Susy. Felten has been blind all her life but Susy was not, so there’s an element of role-playing and getting into character in her performance.

“I just have to go into the mindset that this is still kind of new to her and she’s still trying to figure things out,” Felten said Wednesday morning from the WIZM studio.

The theatre looked for a blind actress before committing to doing the play, and found Felten, who says preparing to act in a play has been fun.

Felten is a local musician and new to community theatre.

The show’s three-week run is selling out quickly.