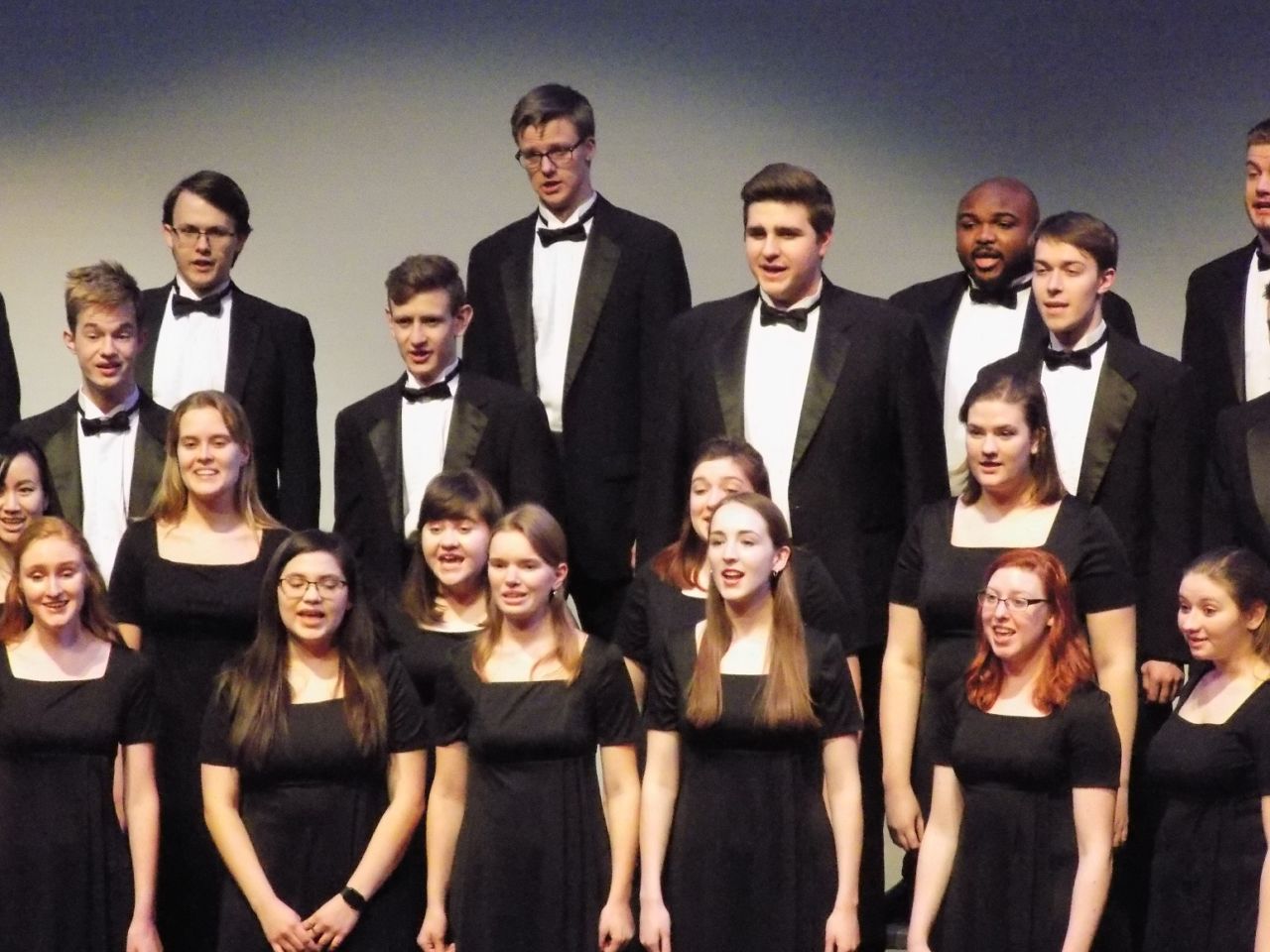 He was a 1960s civil rights activist.

David Dennis, Sr., was a Freedom Rider in the South in the early 60s and knew slain activist Medgar Evers and three white civil rights workers who were killed in 1964 for their activism.

Monday, he was the keynote speaker at Viterbo University’s celebration of Martin Luther King ceremony.

Dennis said he had encounters with the white activists and with Evers shortly before they died.

In today’s world, Dennis says violence in the culture contributes to racial problems and suspicion, for example, the treatment of minorities by white police.

Dennis also said young urban children today have a disadvantage if they don’t grow up with support from a traditional community.

He is active today in the Southern Initiative Algebra Project to help young people learn math and science skills and develop strong careers.

Hundreds filled the main theater at Viterbo for music, dance and speeches, during the community’s annual program honoring the King federal holiday.