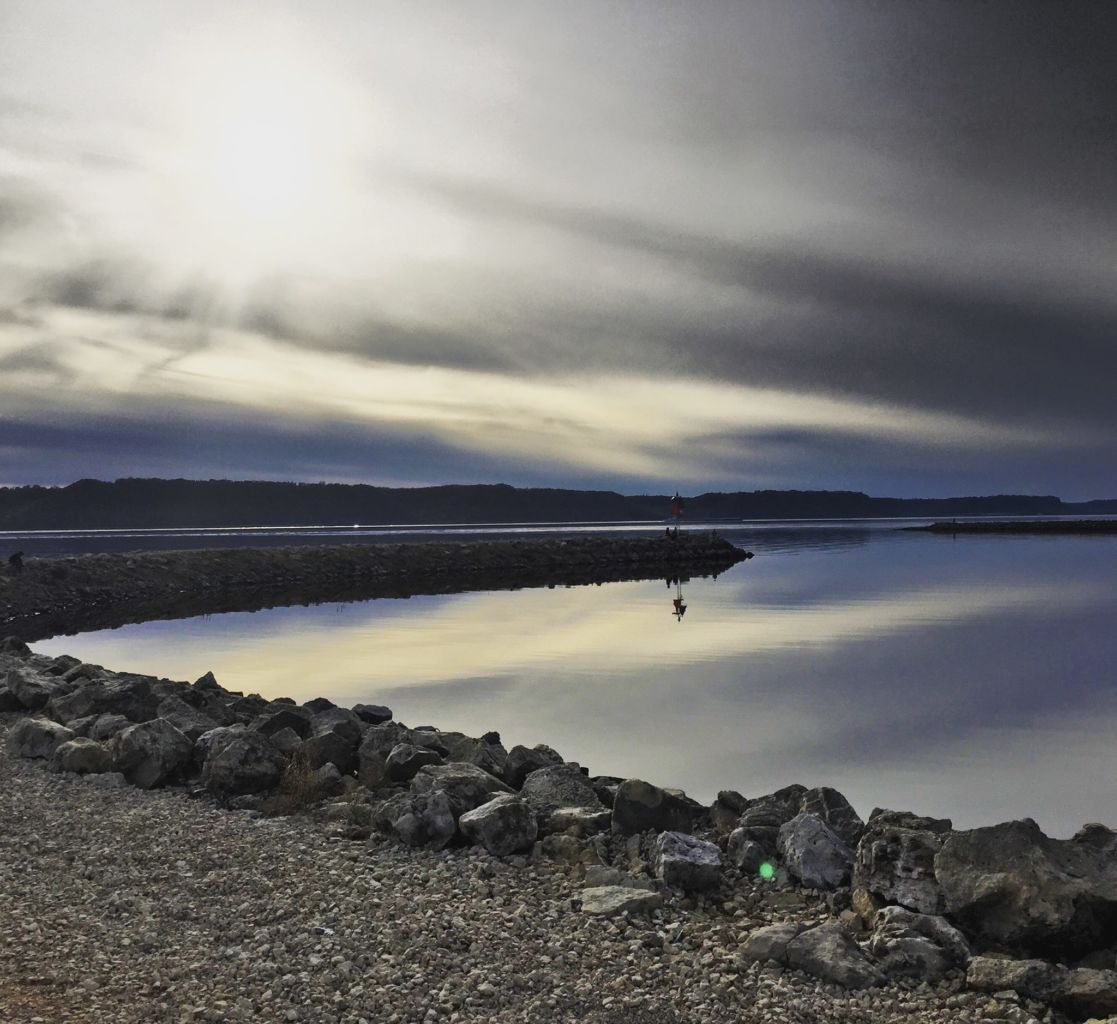 LAKE CITY, Minn. (AP) — The U.S. Army Corps of Engineers is moving forward with a proposal to build islands near the head of Lake Pepin by using sand and sediment removed from the Mississippi River.

The federal agency has proposed the project to restore backwater fish and wildlife habitat. The plans call for the use of material that the Corps already dredges up annually to keep the river’s navigation channel open and help barges move freely, Minnesota Public Radio News reported.

Tom Novak, a project manager at the agency’s St. Paul district, said nonprofits and residents have noticed island erosion, a lot of sediment and a loss of tree species.

Nonprofit Lake Pepin Legacy Alliance initially pitched the idea to the Corps a few years ago, he added.

“So they were requesting to see if the corps could help — along with the other agencies — to restore some of that using dredged materials,” Novak said.

The Lake Pepin project proposes using up to 500,000 cubic yards of materials that already have been removed from the Mississippi River.

The Corps, which is in need of storage space, estimates that the project could provide an extra three years of storage capacity for the dredged material.

The Corps has built islands to restore habitats in other parts of the river.

Officials typically place sand over the remains of an eroded island, then use fine sediment on top of the sand so trees and vegetation can grow.

The Lake Pepin proposal is estimated to cost between $10 million and $20 million.

The Wisconsin Department of Natural Resources, private donations, and funds from local cities are expected to help pay for the project.

The federal agency is working to finish the proposal’s final design by April, which would then be followed by a review and public comment period. If the project is approved, construction could begin in 2021, according to Novak.