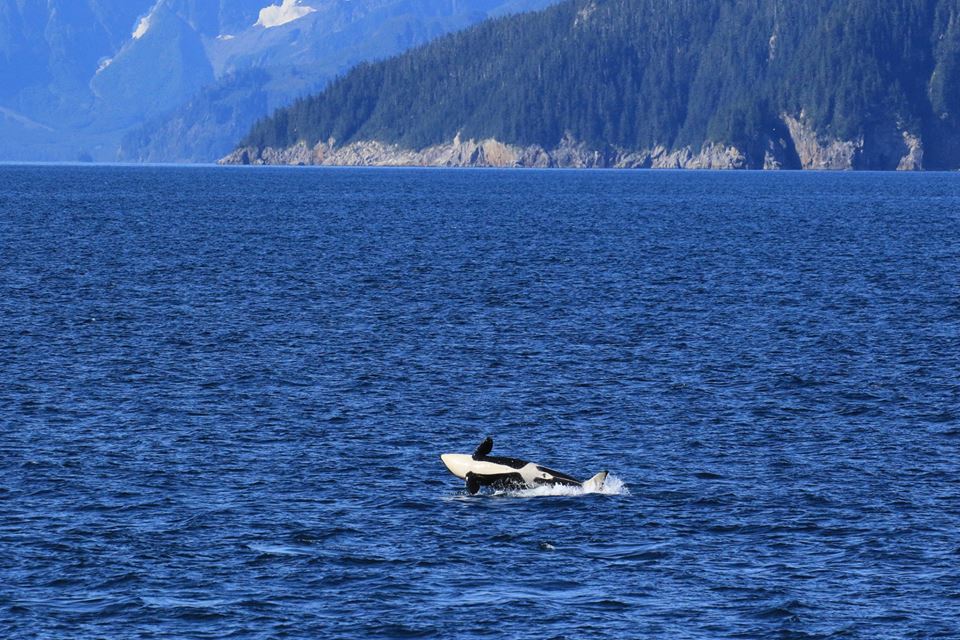 ANCHORAGE, Alaska (AP) — The oil and gas industry should not be spared the pain of the partial government shutdown, according to the chairman of the U.S. House Natural Resources Committee.

“One of the most striking features of the current government shutdown, brought about entirely by the President’s insistence on building an entirely unnecessary border wall, is the way the administration has bent over backwards to ensure that the pain of the shutdown falls only on ordinary Americans and the environment, and not on the oil and gas industry,” the Arizona Democrat wrote.

Grijalva called on Bernhardt to reverse course, and if he refuses, to provide a briefing on the legal justification for what appeared to be a violation of the Antideficiency Act, which prohibits federal agencies from spending money in advance of an appropriation.

“And we are confident that we are fully meeting our legal obligations,” she said.

The administration cares only about its favorite industry, Grijalva said.

“Your department has continued to hold public meetings on oil and gas development on the North Slope of Alaska, refused to extend the comment period for leasing the Arctic National Wildlife Refuge, and opened up the Bureau of Land Management field offices to allow drilling permits to continue to be issued,” Grijalva said.

Grijalva said President Donald Trump’s “temper tantrum” over a wall built on the border with Mexico has taken a toll, with 800,000 federal workers missing paychecks, Native Americans at risk of losing access to food and health care, travelers facing extended delays in airport and national parks piling up with trash.

He called it outrageous that the Bureau of Ocean Energy Management updated its contingency plan allowing employees to work to comply with the administration’s America First energy strategy.

Interior spokeswoman Faith Vander Voort in an email response said department officials would be happy to meet with the Natural Resources Committee as appropriate.

Connie Gillette, BOEM chief of public affairs, said by email the agency is using carry-over money appropriated for the 2018 fiscal year for the activities.

Lowenthal, the incoming chairman Energy and Mineral Resources Subcommittee, said federal workers are being brought in without pay to service the oil and gas industry. BOEM staffers who deal with renewable energy remain furloughed, he said in a statement.

“If you are an oil and gas company awaiting a lease, there is a big open sign at the Bureau of Ocean and Energy Management,” Lowenthal said.