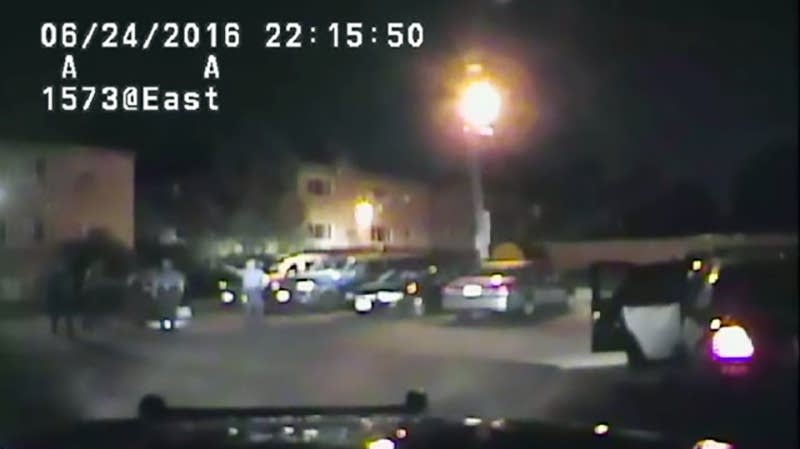 ST. PAUL, Minn. (AP) — A St. Paul police officer is charged in an excessive force case after video showed him kicking a man who was on the ground and in the jaws of a police canine.

Federal prosecutors charged Brett Palkowitsch on Wednesday with one count of deprivation of rights under color of law, which carries a maximum 10 years in prison.

Frank Baker was badly injured in the 2016 arrest. The indictment alleges Palkowitsch used unreasonable force when he repeatedly kicked Baker. Police released video of the incident.

The head of the police union didn’t return a message left at the office. At the time, Palkowitsch and another officer said they believed Baker had a gun. He did not. He sued and was awarded $2 million.

Palkowitsch was fired immediately, but an arbitrator ruled in 2017 he could be reinstated.

He was placed on paid administrative leave following Wednesday’s indictment.