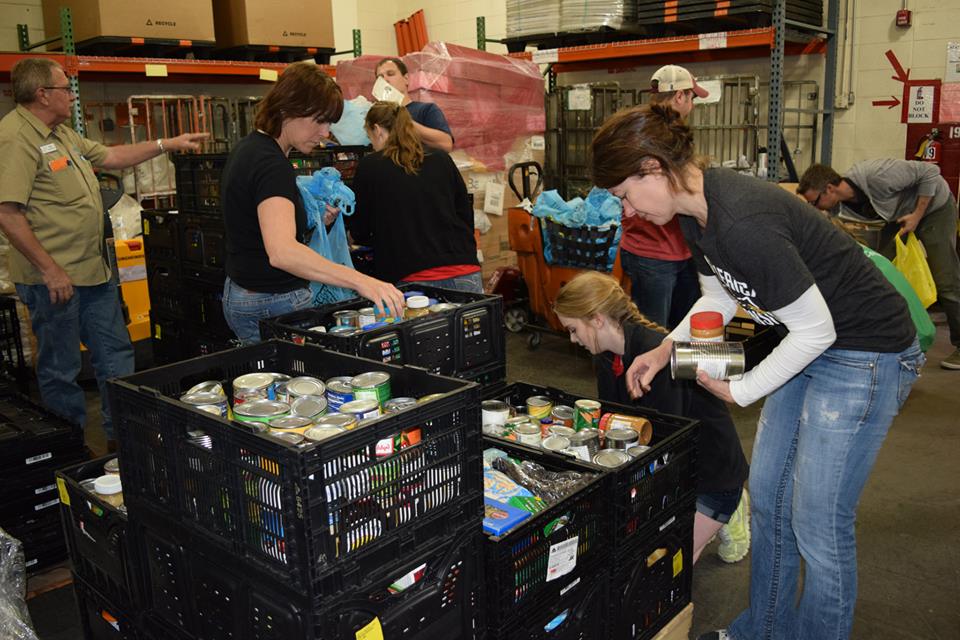 The government shutdown is beginning to show it’s effects locally in La Crosse.

The WAFER Food Pantry says they had their first federal worker stop by last week, grabbing the essential items.

Director Erin Waldhart says they are monitoring the situation closely.

Waldhart says, “We’re trying to remain calm here, but we’re also realistic that the longer this drags on, we’re going to see the impact of the food budget for the people that we serve.”

Federal officials say funding for the SNAP benefits, commonly known as food stamps, may run out in March.

Waldhart says they are trying to get the message out that it’s ok to ask for help.

As for the federal worker who stopped by, she says the biggest hurdle for people is coming through the door.

“I’m glad that person felt like it was a safe enough place, and a non judgemental atmosphere”, Waldhart said. “These people didn’t ask for this and it’s tough to plan for. You have a job and you expect to be working.”

Waldhart says they are in constant communication with Ron Kind and Ron Johnson’s offices.