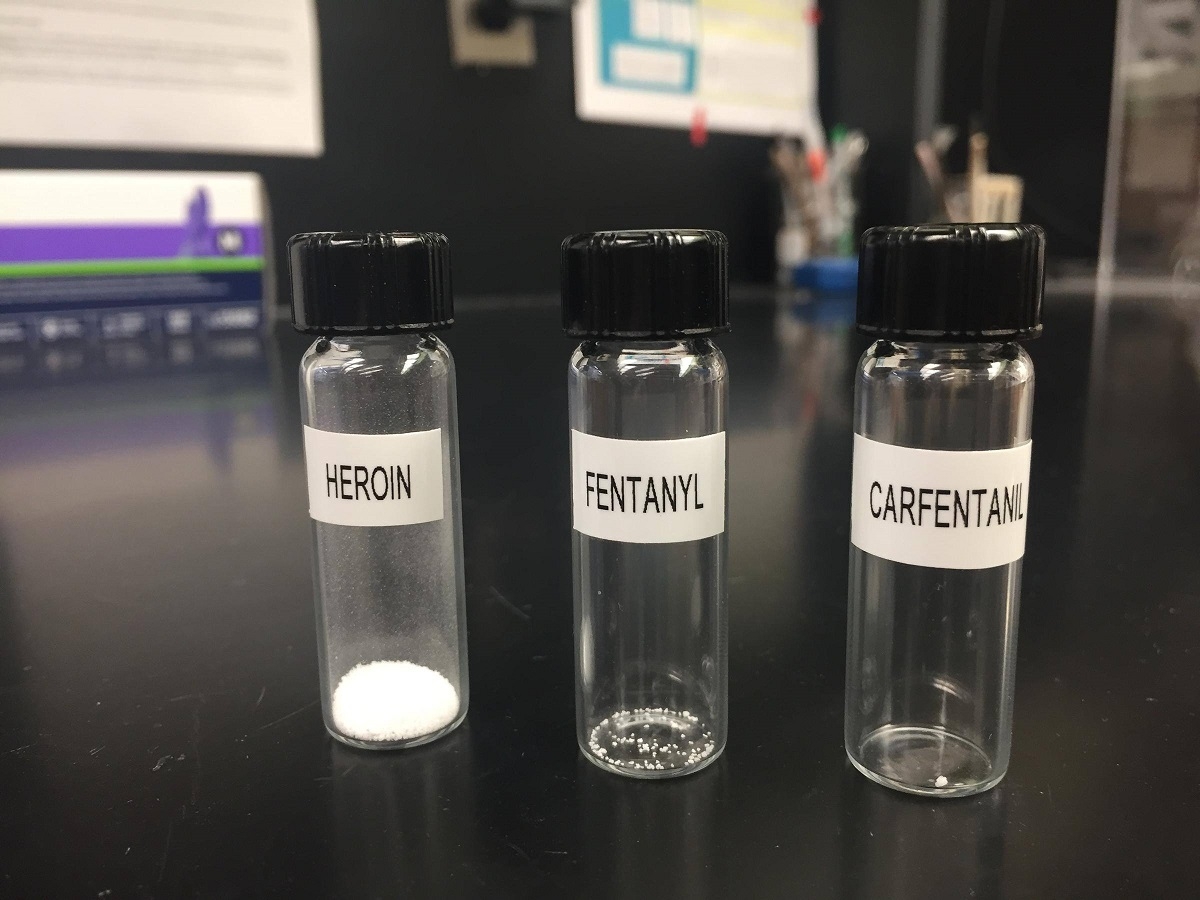 You are now more likely from overdose on opioids than die in a car accident.

That’s according to a new report from the National Safety Council.

“It’s pretty tragic to see the epidemic continue to grow nationwide,”
Eberlein said. “I think it really just shows how prevalent this disease is.”

Eberlein added that the biggest problem in the fight against opioids is the potency.

“Fentanyl has been a real issue for us, simply because of the power of the drug,”Eberlein said. “People don’t know that’s what they’re getting. It’s going to be an ongoing struggle.”

Eberlein is part of an organization known as Alliance to Heal, formerly known as the La Crosse County Heroin Task Force.

Expanded treatment options, including getting more Narcan available to addicts at a relatively cheap price, is a priority he says.