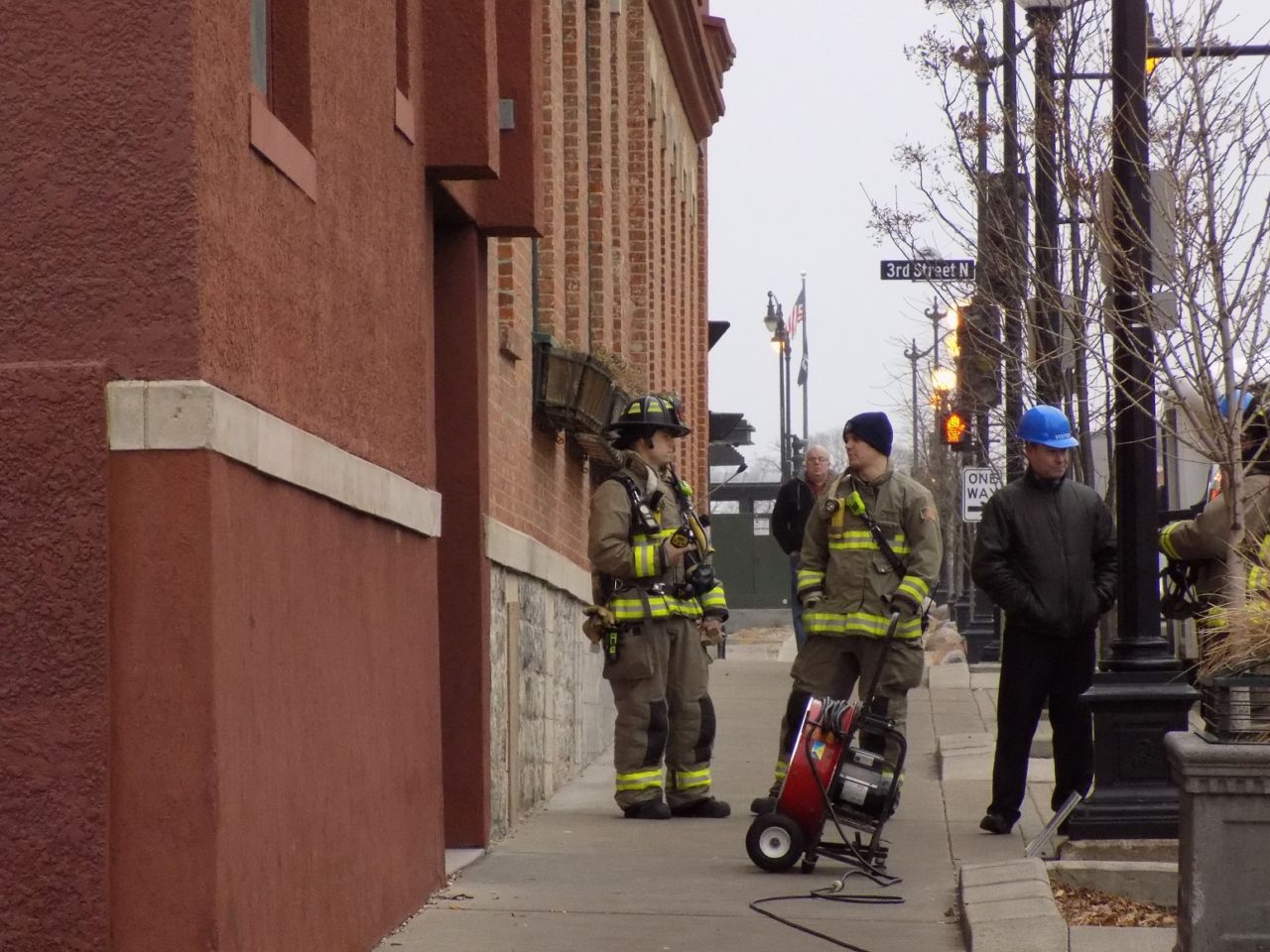 An evacuation of some downtown La Crosse apartments yesterday is being blamed on a construction project in the building.

People living in the Wettstein’s building at 3rd and State had to leave their apartments for a time, after a reported build-up of carbon monoxide.

Investigators say the hazardous gas fumes were coming from a gas-powered saw used by workers who are remodeling the former appliance store.

The 200 block of State Street was closed to traffic at midday, so fire crews could ventilate the building.