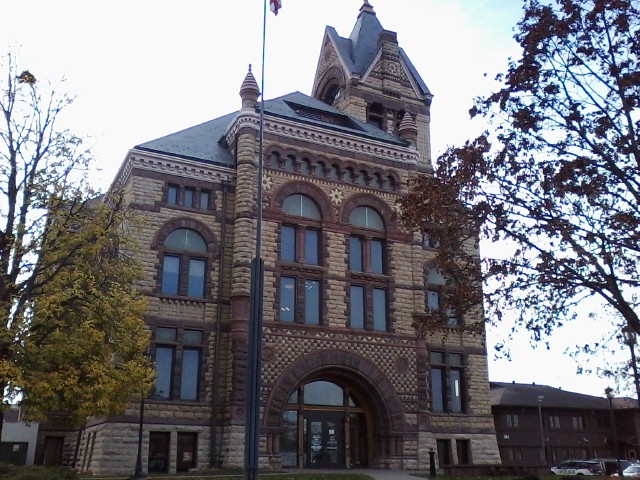 A private security company, Premier Security, ended a long-term contract to protect the Winona courthouse in November, while deputies are performing screening and courtroom duties on overtime.

Winona Sheriff Ron Ganrude says if he had his way, he’d prefer to hire more deputies.

The Winona County Board, however, chose last month to form a committee to look into other ways of offering security staffing.

Minnesota state law says the county sheriff is responsible for security needs in the courthouse.

Ganrude says some deputies like having extra money from overtime, but it could become a problem later in the year, when more sheriff’s officers decide to take vacations.