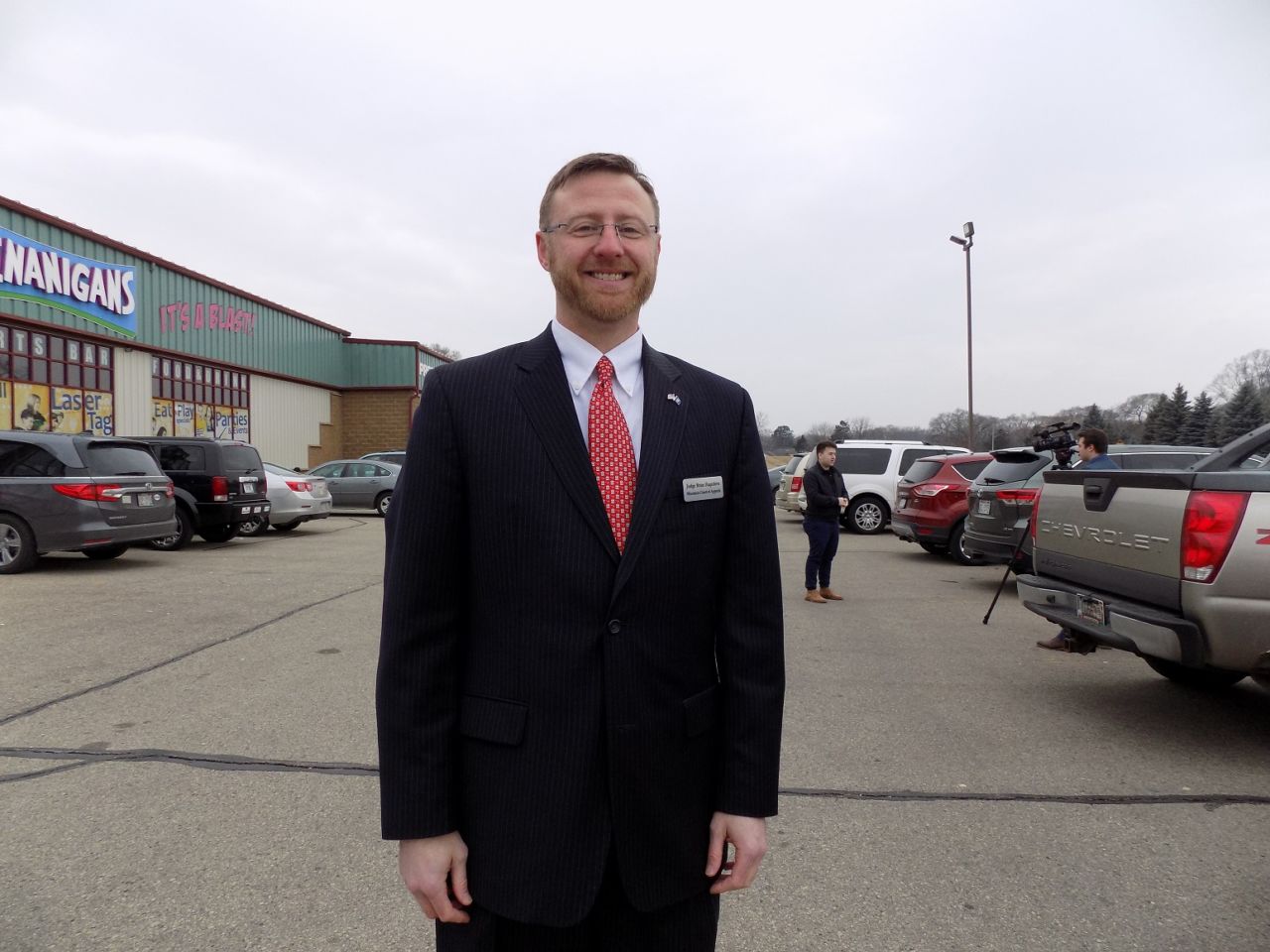 Wisconsin’s next Supreme Court election is less than three months away, and the two candidates for the court are making their way to the La Crosse area to meet voters.

Hagedorn launched his campaign in August, and is running against another judge from the District 2 appeals court in Waukesha, Lisa Neubauer.

The winner in April will succeed the retiring Shirley Abrahamson, who is ending 43 years as a state Supreme Court justice.

Hagedorn says he has “no thumb on the scale,” and wants to see the court system become less political.

He says his job as a judge is “to say what the law is, and not what I think the law should be.”

The justice elected in April will serve a 10-year term, starting in August.