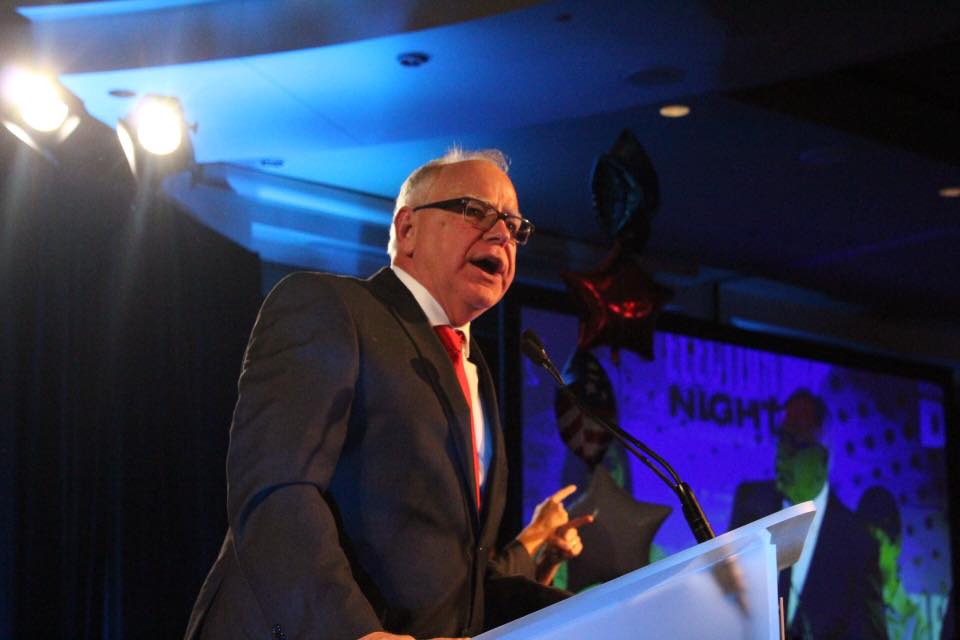 ST. PAUL, Minn. (AP) — The new Democratic leadership in the Minnesota House is preparing to outline its first 10 bills of the 2019 legislative session.

Speaker Melissa Hortman says the package they’ll announce Wednesday will include legislation to let everyone buy into the MinnesotaCare health plan for the working poor.

That’s a priority for Gov. Tim Walz, too. But Republicans who control the Minnesota Senate say they can’t support it.

Hortman says the package will also include mandatory background checks for all gun buyers, and a “red flag” law that would let families and police seek court orders to temporarily remove guns from suicidal people or those who endanger others.