Walker out as governor but for how long? 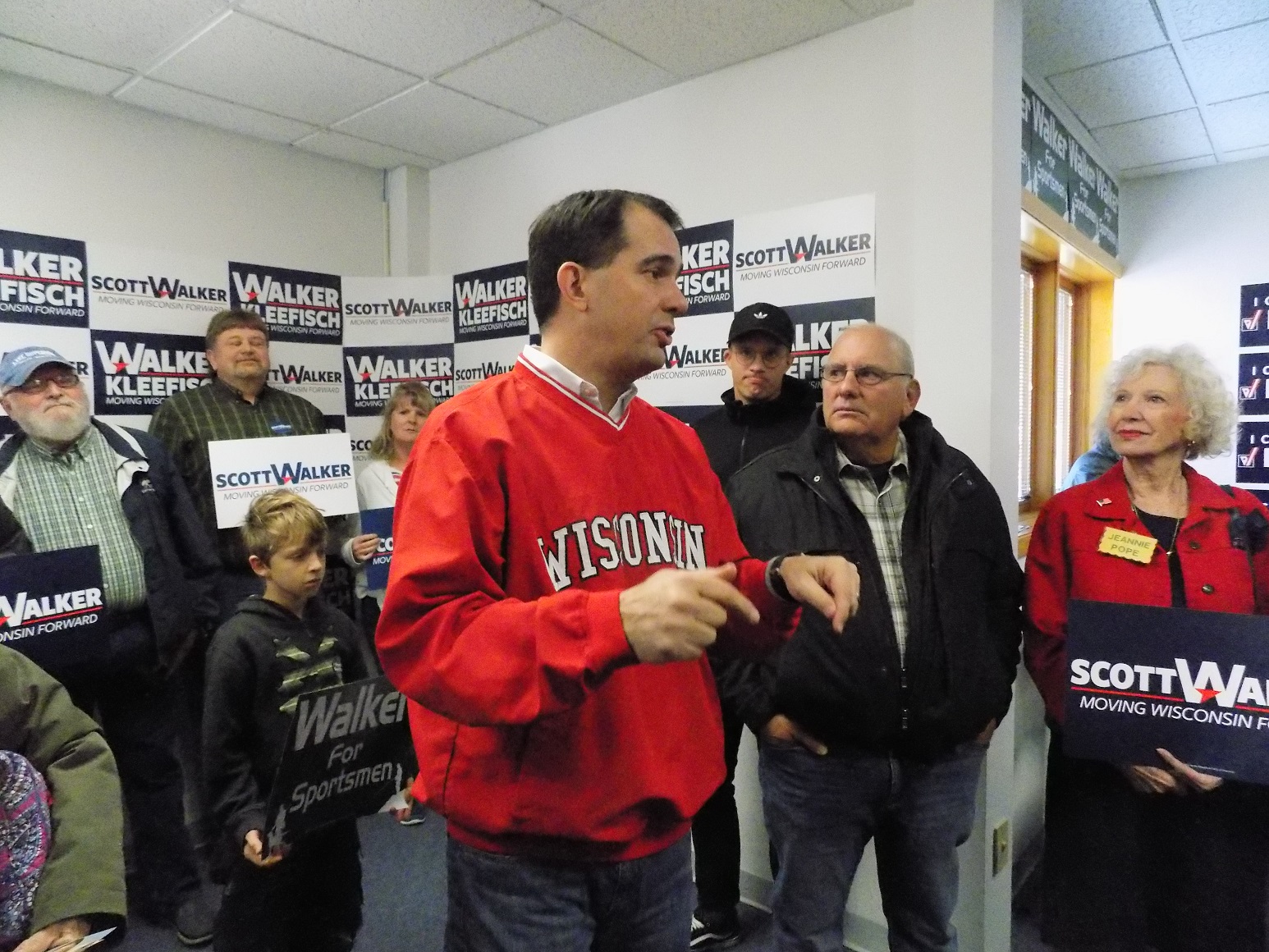 Scott Walker’s term as governor comes to an end today, as Tony Evers is set to be sworn in.

“I’m sure that the governor will be receiving many phone calls for many years to come any time there’s an important political office,” Feehan said. “Whether it’s the United States Senate or perhaps even to run for the presidency again. He has a national following.”

Walker told The Associated Press last week that he isn’t ruling out a run for governor in 2022 or the U.S. Senate seat currently held by Ron Johnson.

If not Walker, Feehan says he’s confident in the party’s future.

“Rebecca Kleefisch has been a very capable lieutenant governor,” Feehan said. “She’s like by many people. I think she’s certainly a contender. I have heard rumors of other people. I’m sure we’ll have a very strong candidate in 2022.”