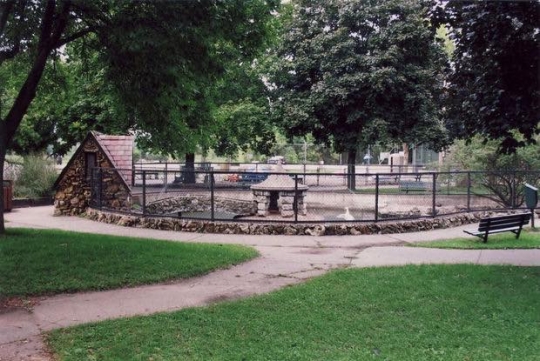 When it comes to how the city’s parks are used, it’s not always City Hall making decisions from the top down.

If parks undergo major changes in the next few years, neighborhood groups could be the driving forces behind that change.

Interim parks and rec. director Jay Odegaard says those groups tend to be where new ideas for old parks come from, along with funding for projects.

Odegaard says his department relies a lot upon the interests of neighborhood groups and their ability to raise money for projects they want.

“It’s group like the Save the Myrick Park Zoo that we’re really focusing on trying to collaborate with so that the taxpayers aren’t taking the entire brunt of the funding,” Odegaard said.

It found there were too many transfers of money from one park project to another without much public notice.