After multiple postponed votes, Veterans transitional home on south side gets OK 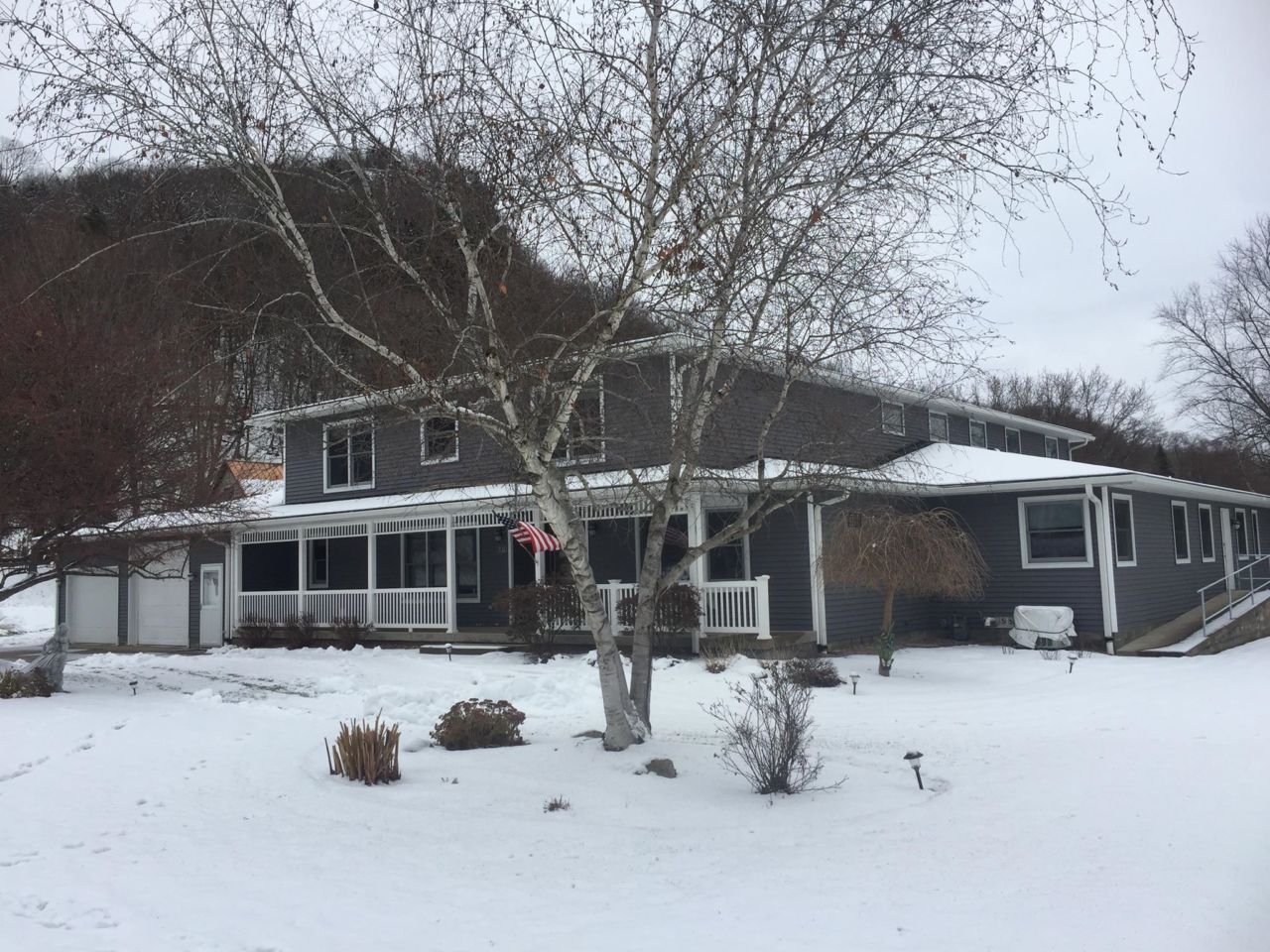 After rounds and rounds of delaying a decision, finally, some city committees made a decision on a transitional home for veterans.

Yes was the vote Wednesday night by both the city plan commission and the city council judiciary committee to converting a donated seven-bedroom family home on Farnam Street to a temporary home for veterans.

A few dozen filled the La Crosse council chambers for another debate.

A month ago, after a three-hour hearing, the city plan commission decided to postpone this decision, leading to Wednesday’s vote.

Before that, a city council committee agreed to wait 60 days before voting on converting the seven-bedroom home into a transitional residence.

While many people spoke out again in opposition to setting up that group home on Farnam Street, the city council committee approved a conditional use permit.

Three new conditions were added to that permit proposal, including an annual review of the facility and a limit to 8 residents at a time.

The Tomah VA would run the house and Tomah director Victoria Brahm said similar homes have met opposition, before opening.

“And all of them had resistance, initially, from what was reported to me, but, within one year, all of them had been accepted into their communities as supportive,” Brahm said at the meeting.

Many neighbors have objected to putting a group facility in that area, apparently worried about a loss of privacy, possible crime and a decline in property values.

“As a community, this neighborhood feels like it’s lost a voice in terms of speaking for what we feel is right, and not for just our own personal gain but, more for, ‘Is this really good for the veterans?'” said one neighbor to the potential home at the hearing Wednesday night.

Another argument against the home is that four other similar facilities are already located in that neighborhood.

Council member Gary Padesky still opposes the plan, because more than three dozen neighbors object to having the home near them.

Padesky said the opponents are being treated terribly on social media.

“They probably prove to be the smarter ones, because everybody else has been dammed to hell, and my neighbors over here, that I am speaking for, and myself, publically,” Padesky said at the hearing.

The plan goes to the full city council next week.