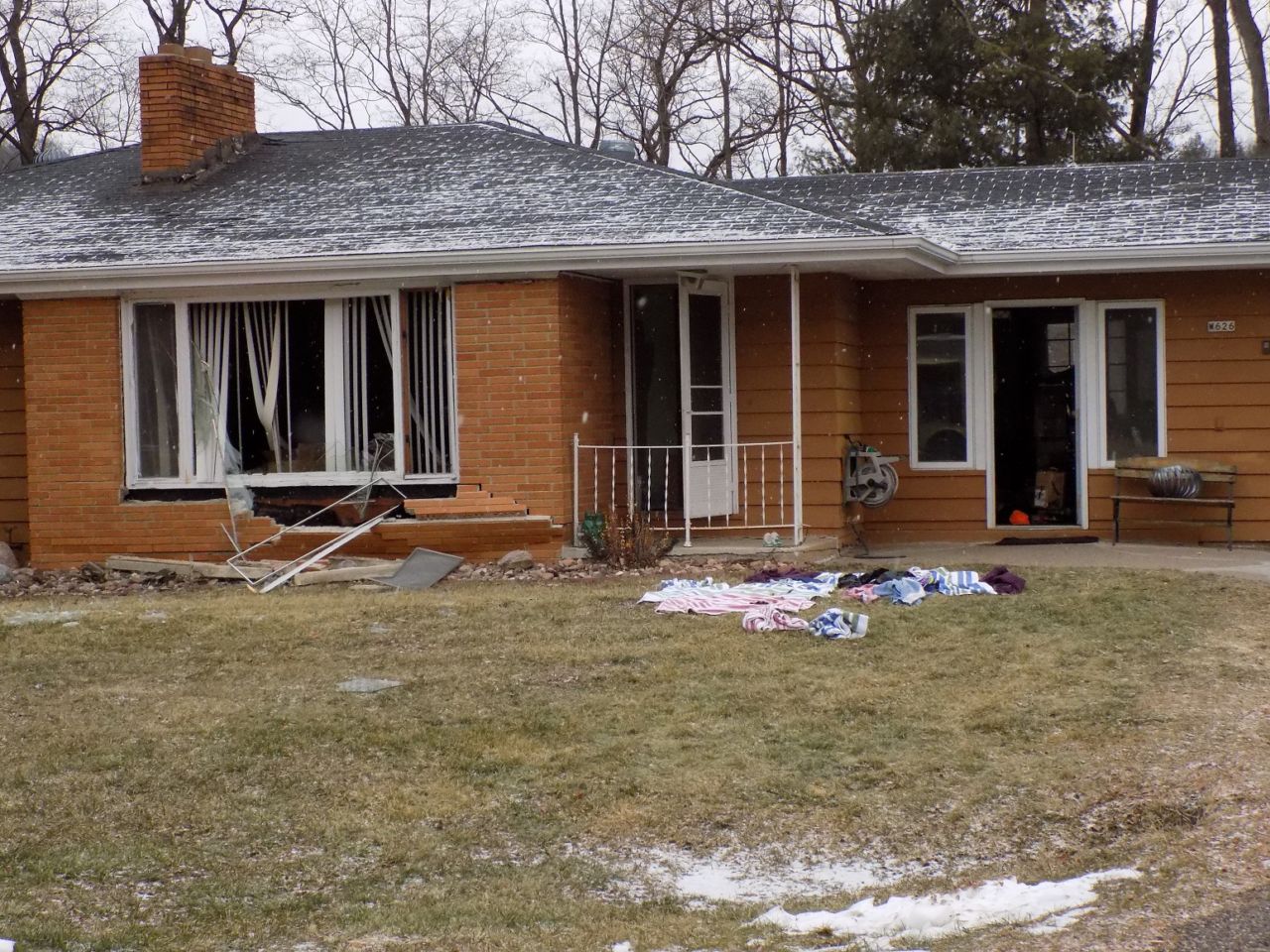 An explosion in a clothes dryer causes damage to a house in the Pleasant Valley area north of Stoddard.

Fire crews were called to Pine Street in the Town of Bergen around 2 p.m. today, after a report of a blast which appeared to be gas-related.

The worst damage to the outside of the house appeared to be on a front wall and a window.

The cause of the explosion has not been determined yet.

Two people escaped the house, and were taken to a hospital for observation.

Stoddard-Bergen Fire Chief Joe Pfaff says a fire caused by the explosion burned itself out before trucks got there.