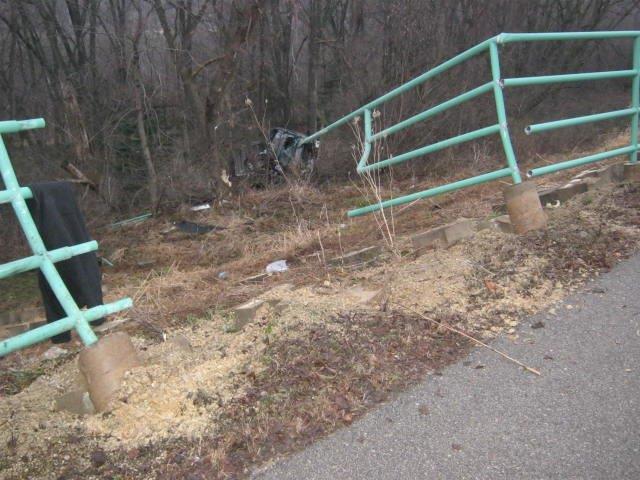 La Crosse County will be above the five-year road death average.

As of Sunday, eight people have died in accidents on county roads in 2018, compared to 12 last year.

The average for the past five years was seven.

The most recent death on city of La Crosse streets happened last week, when a pedestrian was struck on Mormon Coulee Road.

Buffalo and Jackson counties also have reported an above-average number of deaths in traffic accidents this year.