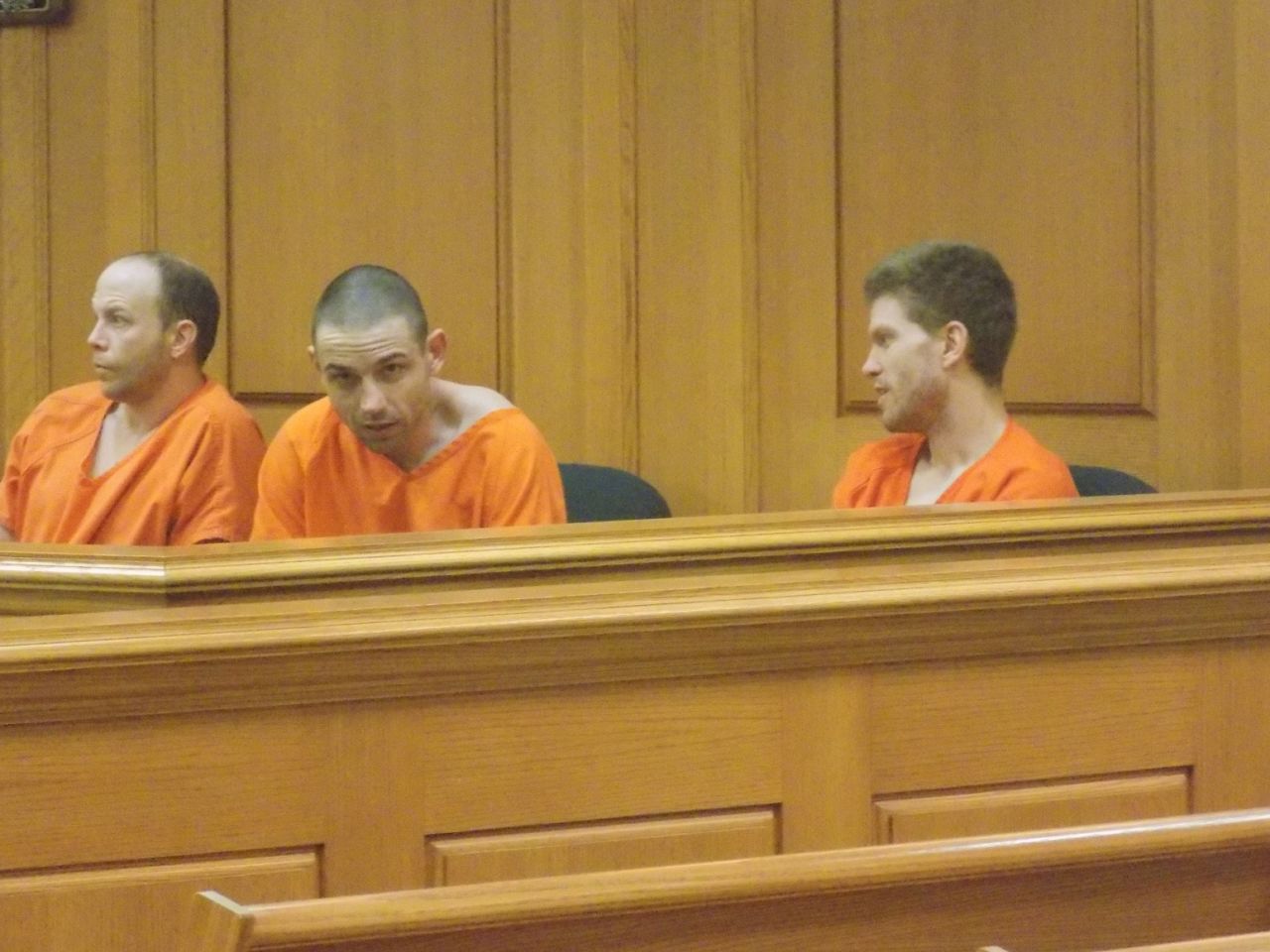 There was no bond reduction Thursday for Jesse Turnmire.

Judge Ramona Gonzalez turned down a request to reduce bond for the Bangor man, accused of dealing drugs and firing a gun outside a La Crosse apartment building.

He was arrested again four hours later, as the judge was criticized by La Crosse police for reducing his bond.

Gonzalez said she was not going to change Turnmire’s bond this time because of his “inability” to comply with the conditions of it.

Turnmire also needs to find a new attorney. Defense attorney Vincent Rust has discovered a conflict of interest, leading him to withdraw from the case.

A public defender will be assigned to represent Turnmire.