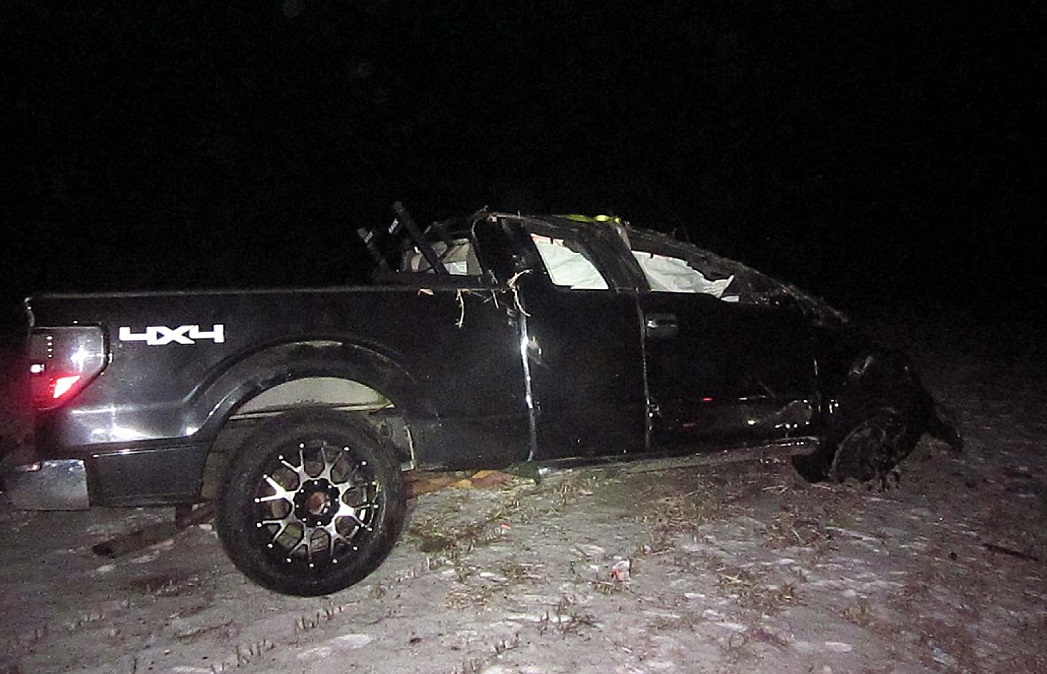 One person has been killed in a pickup crash rollover in Jackson County.

The two people inside the pickup were ejected and 23-year-old passenger, Tyler Pientok of Whitehall, Wis., was pronounced dead at the scene.

The truck was being driven by Donald Ames of Independence, Wis.,

There’s no word on Ames’s condition.

Speed and alcohol may have been factors in the accident.

This brings the traffic death total for the year in Jackson County to six, which equals last year’s toll.