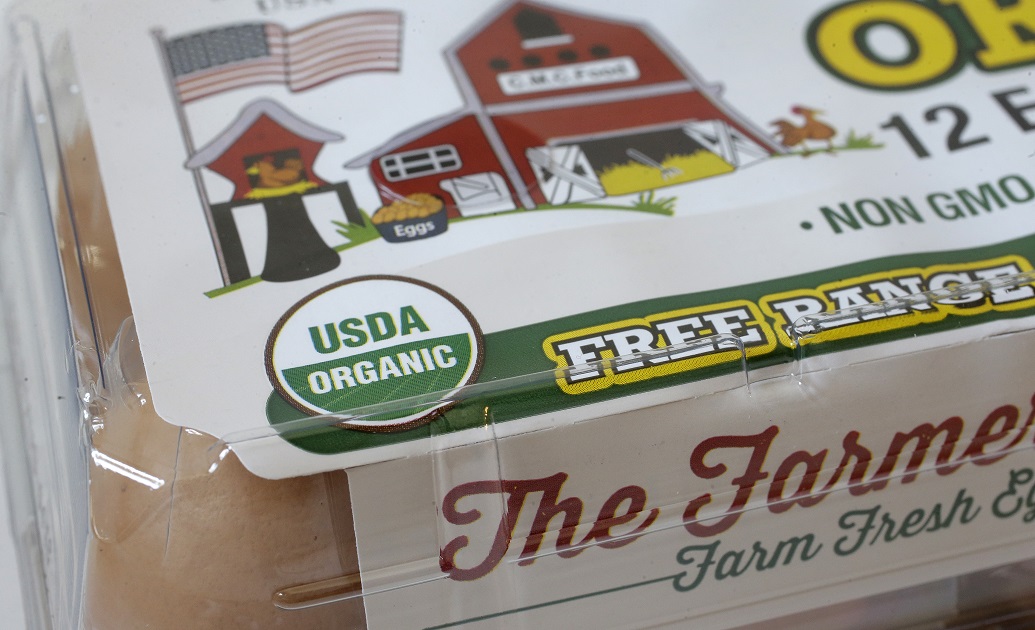 Within that big farm bill signed by the president last week are some new protections carved out for organic farmers.

It’s not much, says Mark Kastel with the Cornucopia Institute in Wisconsin, but protections against fraudulent imported organics help some. It is, however, far from all of the protections needed from fraudsters, especially the fake domestic organic producers.

“We’ve had a great influx of feed grains marketed as organic, that appeared to be laundered conventional commodities from former Soviet bloc states like Kazakhstan, Russia, the Ukraine,” Kastel said.

These imported organics are far from the only fraudsters legitimate farmers face, however. Kastel added that a huge threat continues to be products produced domestically that are marketed as organic although they clearly aren’t.

Kastel says big corporate farms have banked on a lack of oversight as a way to label some foods organic without them really being organic. That allows them to flood the market with products like milk and eggs and undercut actual organic farmers on price.

“It includes some very positive provisions that will give the USDA’s national organic program some additional potent tools to monitor and enforce laws to prevent fraudulent imports of organic ingredients,” Kastel said.

Laws have been on the books to crack down on those operations but Kastel says there hasn’t been the willingness of the USDA to enforce the laws.

“The problem is we haven’t had the will under both Democratic and Republican administration to aggressively enforce the law,” Kastel said. “That’s put ethical, family-scale farmers — here in Wisconsin and other states — at risk of losing their farms.”