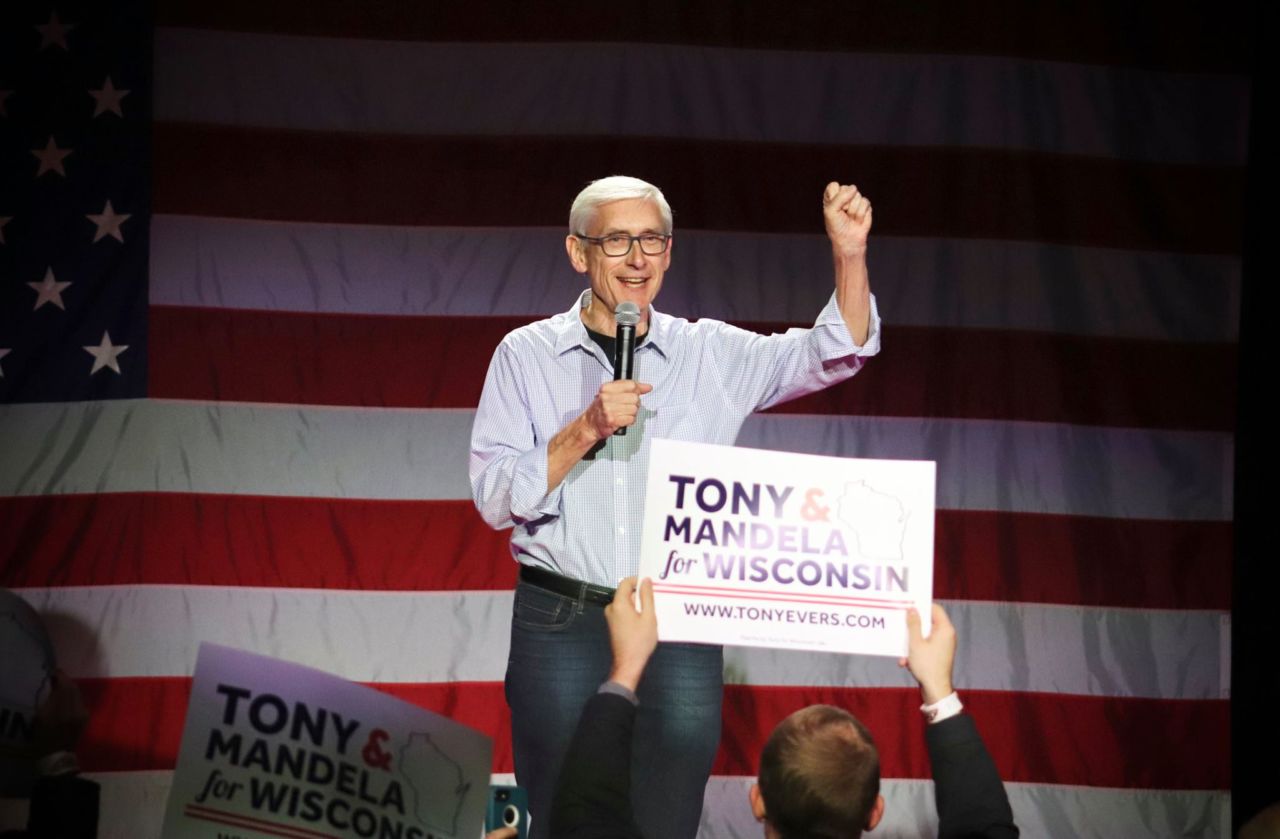 The four appointments announced Wed. at a ceremony are all from Milwaukee,.

While Republicans criticised the appointments, they generally failed to acknowledge Gov. Scott Walker also has four cabinet members that hail from Milwaukee.

On top of that, Walker’s first DNR head was a politician and construction business owner. Evers’ pick is a 12-year member of the state’s natural resources board and a forester.

Cole, who currently runs Milwaukee’s environmental services department, was quick to talk about plans to return the DNR to science-based decision making.

“I’d like to double down on science in the epicenter of natural resource management,” Cole said, “for those decisions to manage the great resources in the great state of Wisconsin, need our full attention.”

Under Walker’s leadership, the DNR infamously scrubbed references to global climate change on any of its websites without notice.

Evers also made appointments to head the state’s administration, tourism and corrections departments.

“He has hitched his caboose to the economic center of the great state of Wisconsin,” Cole said. “It sends a message to everybody, who resides in this state, that Milwaukee continues to be important to this governor.”