Doctors who say no to opioid use face threats from patients

PFAS testing in La Crosse County could be expanded 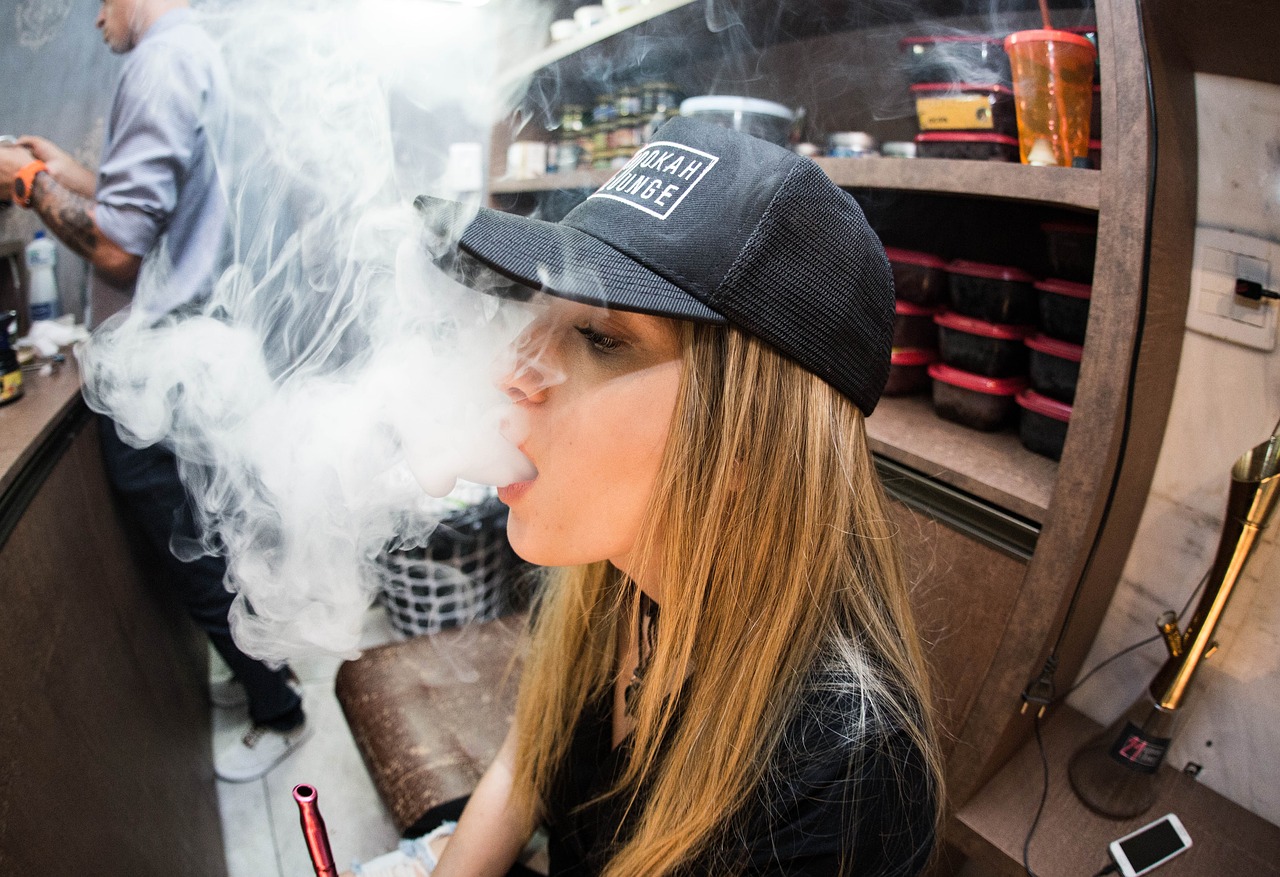 One in five high school students are vaping now, and one in 20 middle schoolers.

The new Surgeon General’s report recently released those findings on the fad that really isn’t healthy.

“They found levels of metals in them,” Mayo Health System’ nurse Jenny Prinsen said. “The electrical part that heats up the liquid, so they’re actually inhaling those metals. And they’re not small levels of metals. It may lead to neurological problems down the road.”

There’s more, according to Prinsen.

“The thing that I think a lot of kids may not realize is there’s a lot of nicotine in those Juuls,” she said.

Despite the thought that e-cigarettes are the safe alternative to smoking, Prinsen says there isn’t enough evidence to confirm that.

But it’s not really the need for an alternative that draws the students, anyway.

“They like the flavors and that’s what draws them to it,” Prinsen said. “If we can get some restrictions or just take the flavor out completely, that may help limit the amount of e-cigarettes that the kids are using.”

Prinsen says most kids are vaping out of a product known as Juul, which looks like a USB jump drive.