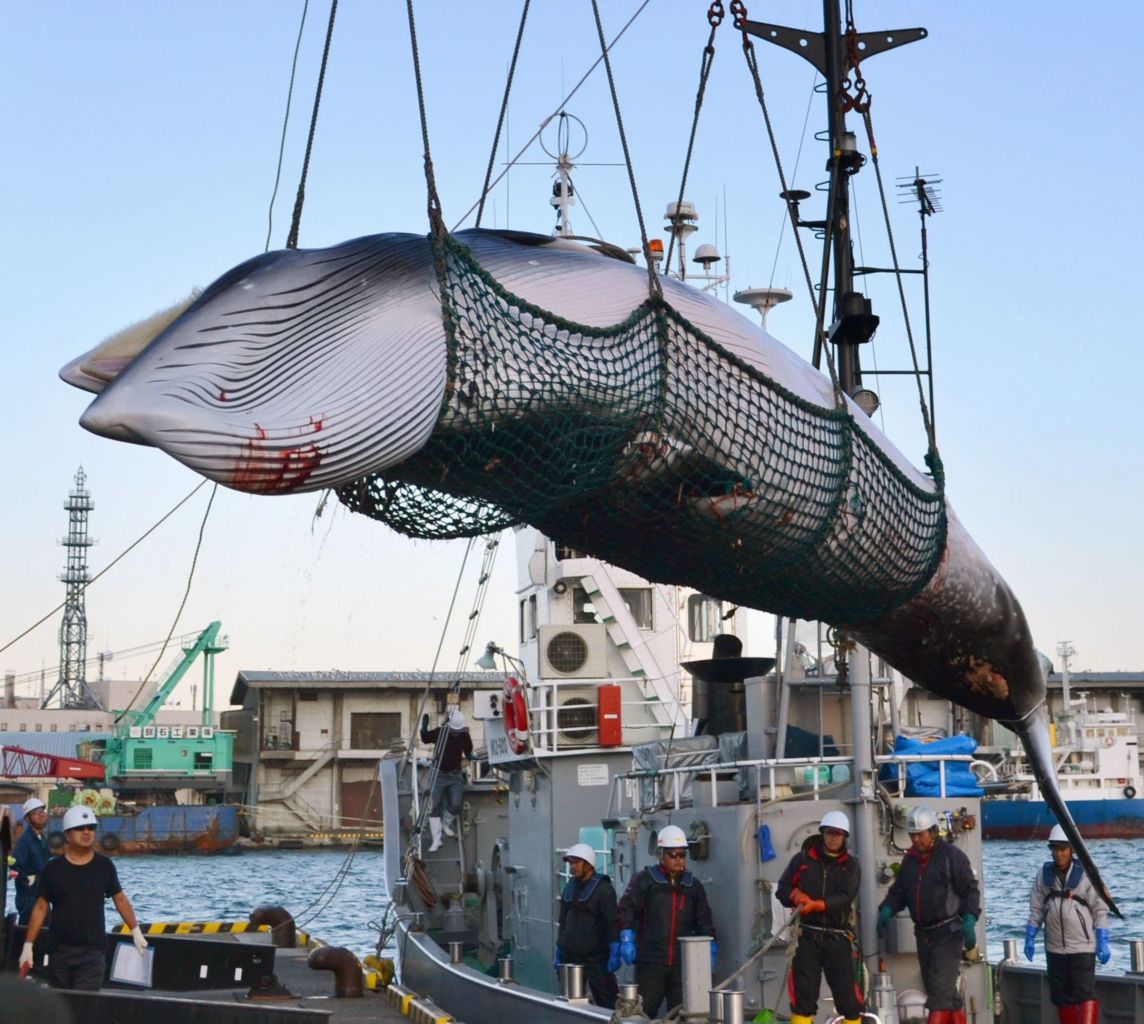 TOKYO (AP) — Japan is considering leaving the International Whaling Commission to resume commercial hunts after unsuccessfully campaigning for decades to gain support for the cause.

The Fisheries Agency said Thursday officials haven’t made a final decision but are considering the step.

Japan has switched to what it calls research whaling, and says stocks have recovered enough that commercial hunts should resume.

Japanese whaling officials stated the whaling organization is supposed to pursue sustainability but has become an anti-whaling body.

Japan cut back on its catch after a 2014 international court ruling.