Dreaming of a white Christmas in La Crosse?

Snowstorm coming, could impact travel Thursday morning in La Crosse and well beyond 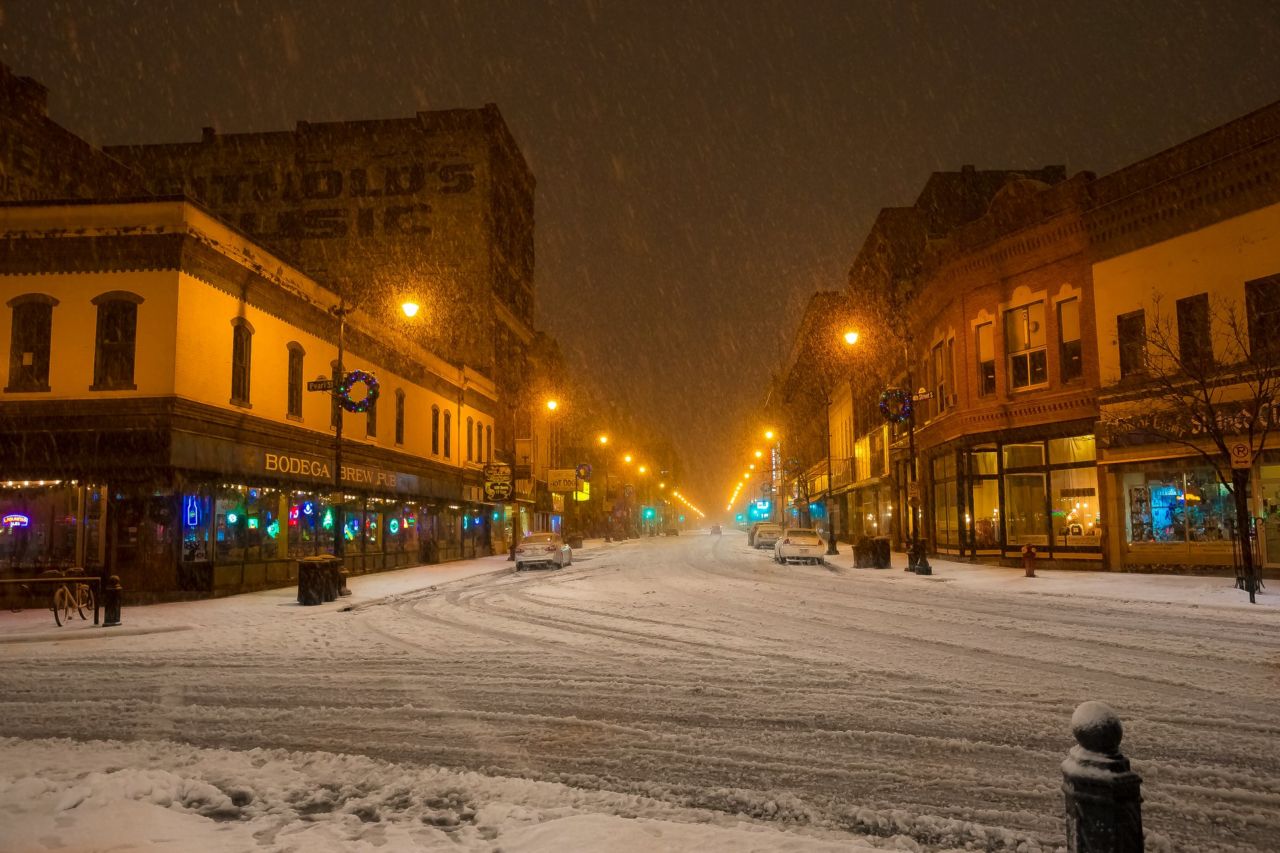 The chances are very good that La Crosse will have snow on the ground for Christmas Day.

As for it actually snowing by the holiday? Those chances aren’t so good.

La Crosse has had snow cover for most of December and, despite several recent days of above-freezing weather, the snow cover in La Crosse really hasn’t melted much.

La Crosse has had three non-white Christmases in the last 10 years, including a year ago.