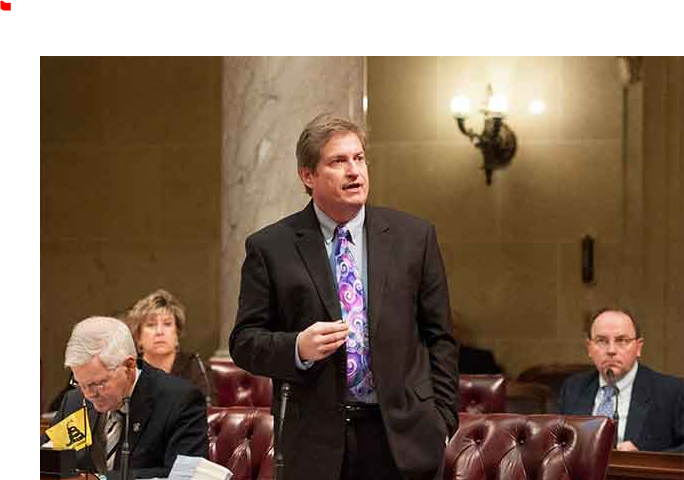 This month’s lame-duck session in the Wisconsin legislature has sparked calls for change from some lawmakers.

One Democratic state senator called for a swearing in of new lawmakers essentially as soon as the last votes are counted in order to avoid any lame-duck sessions like the one Republicans used to pass bills limiting the powers of the incoming Democratic governor and attorney general.

Another Democratic state senator, Tim Carpenter, hasn’t gone quite that far. But Carpenter says he is introducing a bill that would require a 2/3 majority vote to pass any lame-duck legislation.

Carpenter says what Republican lawmakers did in this month’s session is an “embarrassment to Wisconsin’s good government reputation and a black eye to our democracy.”