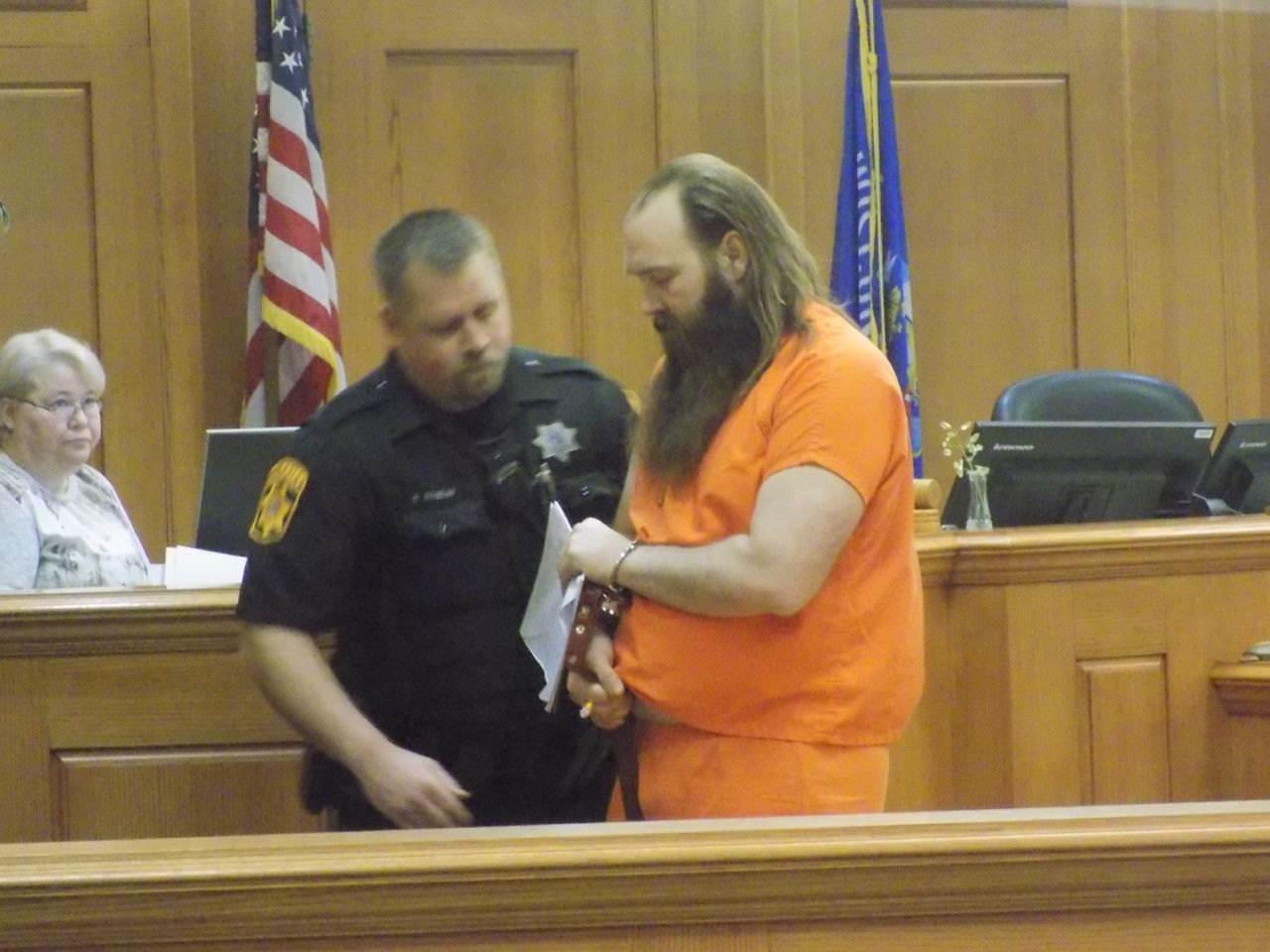 He came swinging what was called a logging chain, giving La Crosse police no other option but to shoot him.

Daniel Lexvold has been ordered to serve five years in prison for the confrontation, minus time already spent in jail.

Back in December of 2016, the La Crosse man was shot twice and wounded by police during a standoff just off Highway 16, in which he charged officers with a logging chain.

The two officers used everything to try and get Lexvold to stop — verbal commands, tasers, bean bag rounds from a shotgun, the K9 Sayibe. None of it worked, so La Crosse County Sheriff’s Deputy Brandon Stoughtenger and La Crosse Police Officer Ryan DeFlorian resorted to shooting the now 39-year-old.

Lexvold is lucky to be alive. Police get extensive training on how to deal with a threatening situation without having to use force.

“But that still doesn’t change the behavior of Mr. Lexvold,” La Crosse Police Sergeant Tom Walsh said. “And Mr. Lexvold really pushed it that night, escalating an incident when all he needed to do was comply with the officers and we wouldn’t be at this situation right now.”

Lexvold’s prison time also covered a police stop this year, when he made a remark to an officer that he didn’t have his chain with him.

Several members of the La Crosse Police Department, including Chief Ron Tischer, attended the sentencing. Police said the five-year prison term was fair and it also offered some closure for officers.

Walsh said the effects on officers from such a shooting officers can be serious and long-lasting.