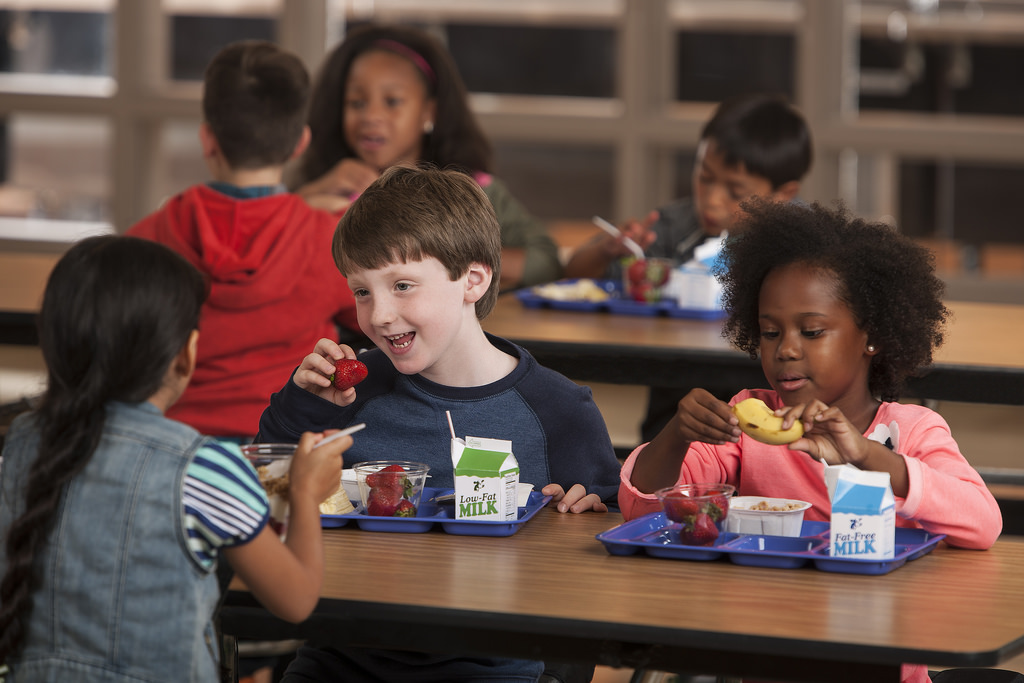 Some changes have been made to school lunch standards in the U.S.

The Trump administration rolled back some Obama-era guidelines from 2010, allowing schools to serve fattier milk and less whole grains.

“We have a lot of really good school nutrition supervisors in this area that really go go above and beyond in what they serve and the different options that they offer the kids,” he said.

Gasper said the Hunger-Free Kids Act is having positive impacts.

“I think we have changed some of the kids’ eating habits,” he said. “The kids are used to a lot of vegetables.

“Some of it was going on before the Hunger-Free Kids Act. I think it helps some of the kids in this area probably be a little bit more accepting.”

Gasper added Holmen will continue to increase its connection with the Farm-2-School program, featuring locally grown food on the lunch menu.

While whole grain options and milk-fat content will change, Gasper said there are still plenty of protections.

“It’s not gutting the standards by any stretch,” he said, adding there are still a lot of requirements involved, including sodium, calorie and percentage of saturated fats. “Overall, in this area, I really don’t think you’re going to see a lot of change.”