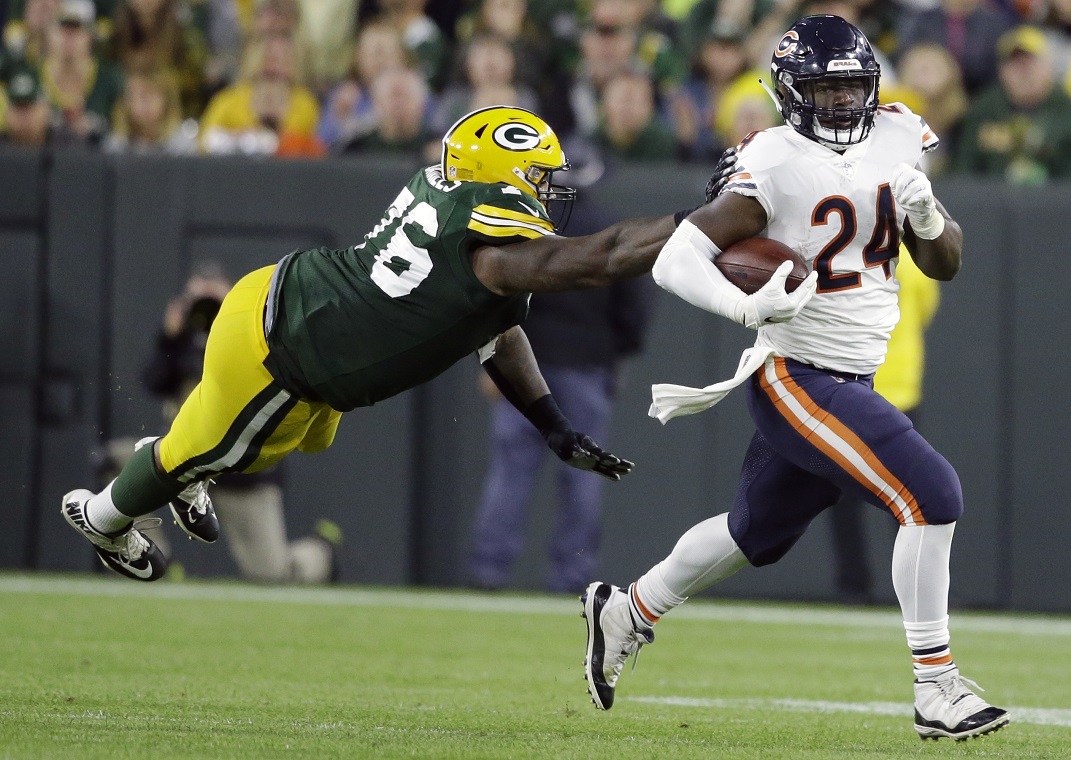 CHICAGO (AP) — A Green Bay Packers fan has lost a court battle to wear green and gold on the sidelines of Soldier Field, home of the rival Chicago Bears.

The Chicago Tribune reported a federal judge on Thursday denied a request by Russell Beckman for a temporary restraining order and injunction so he could wear Packers’ attire on the sidelines during pregame warmups before the lawsuit he filed last year is decided.

The Bears face the Packers on Sunday at Soldier Field.