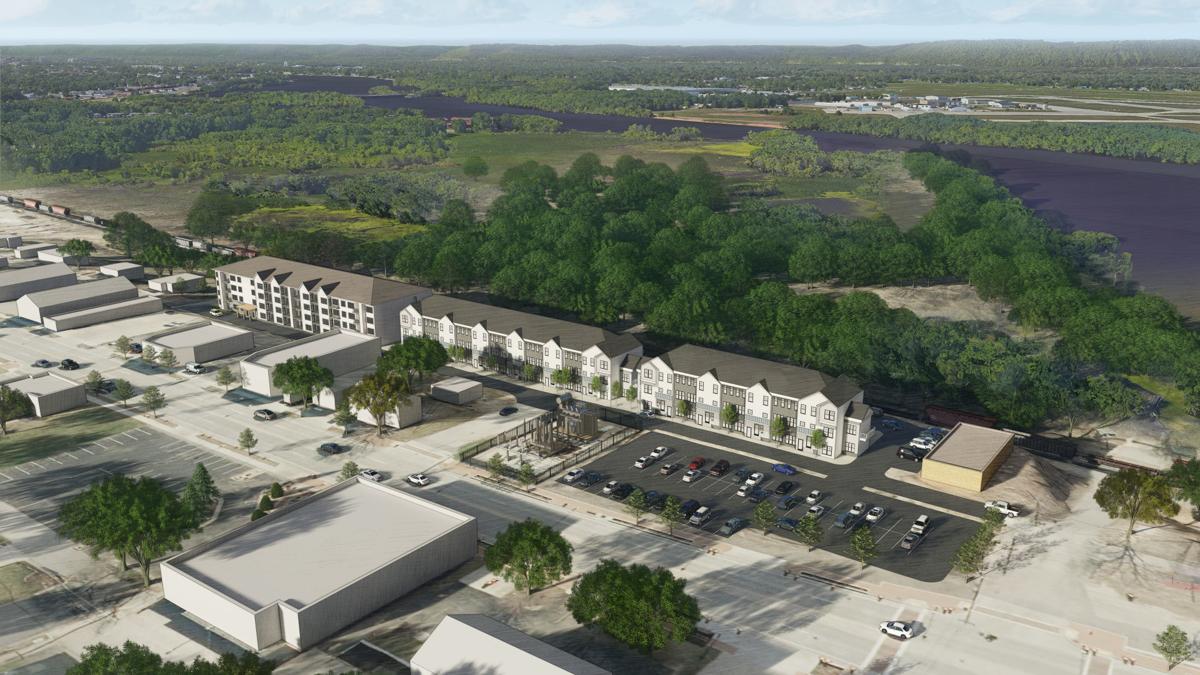 It would make parking and traffic a mess near the marsh, and the views to the Black River would be eliminated.

Those were some of the complaints to the Onalaska city council before it passed a planned unit development permit for a proposed 98 resident apartment and townhome complex near the Great River Landing.

Alderman Jerry Every tried to reassure folks that their voices were not ignored.

“There’s going to be another kick at the cat to talk about this and listen,” Every said, “and there will be several times where it’ll come before different planning committees and has to get permits for things that are done.”

The four-building complex called the Great River Residences would cost $16.4 million and include creating a TIF district in the future.

The city council approved the first step by a 5-1 vote this week, including Every.

“We need to expand,” Every said. “We need to take the opp when we get them, when they’re presented to us. We need to do everything we can to make sure that they occur and that they’re a benefit to our taxpayers.”

The project is being developed by Marvin Wanders of
Three Sixty Real Estate Solutions.