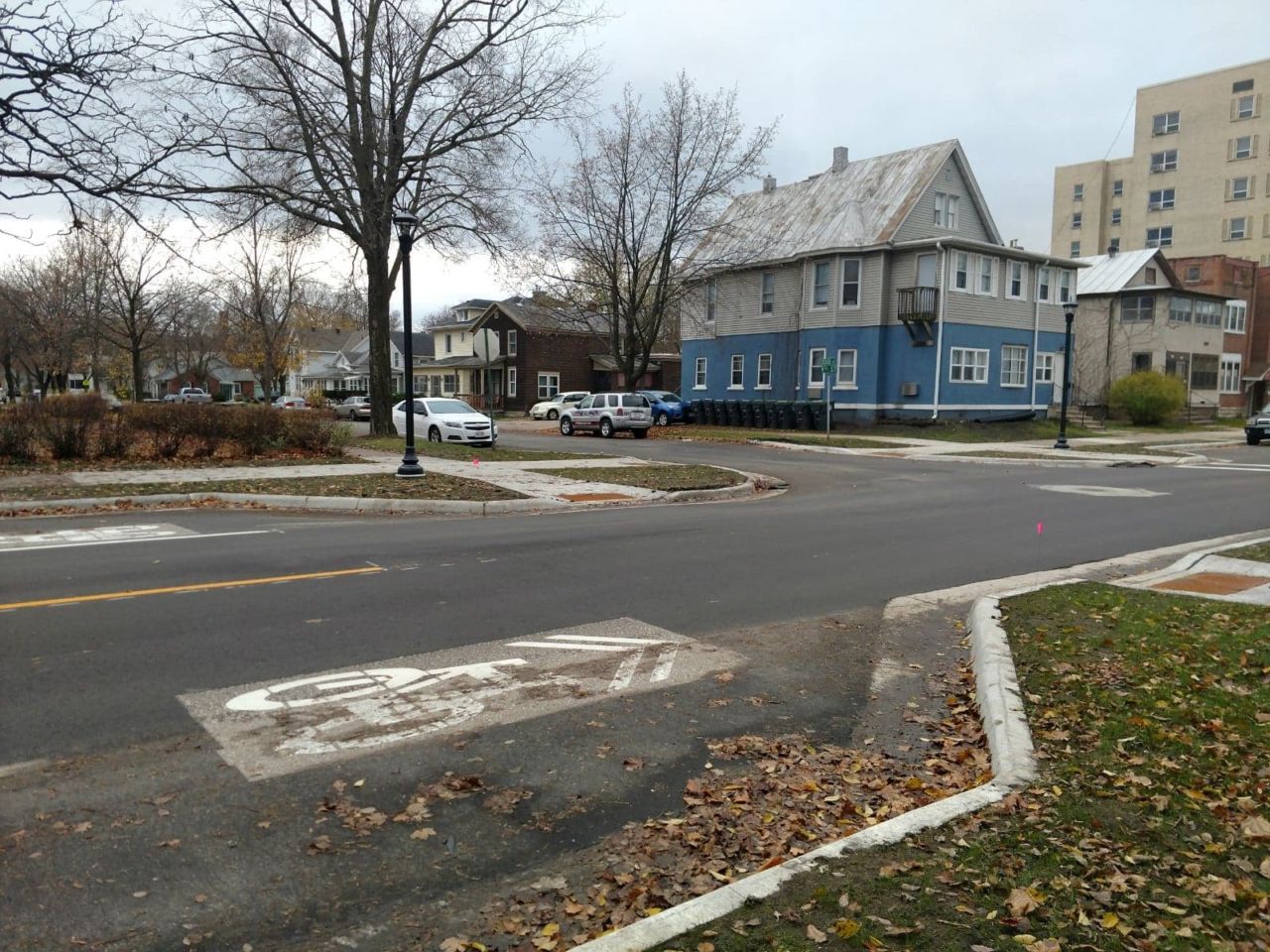 The frequently criticized changes to La Crosse’s Cass Street may be in for a few adjustments when the weather warms this spring.

Social media posts have been harshly critical of the five block stretch from West Avenue to 7th Street that combines several sidewalk extensions with bike lanes that appear to route riders dangerously out into traffic on a very narrow street.

Even the fire department has expressed concerns about the layout.

That criticism has been noted and plans, now, include erasing bike symbols, which are thought to be too confusing.

The most controversial aspects — sidewalk bump-outs and the bike lanes routing riders into traffic — will apparently stay right where they are.

After all, said La Crosse Mayor Tim Kabat, the bump-outs accomplish what they’re supposed to — increase safety for pedestrians and slow traffic.