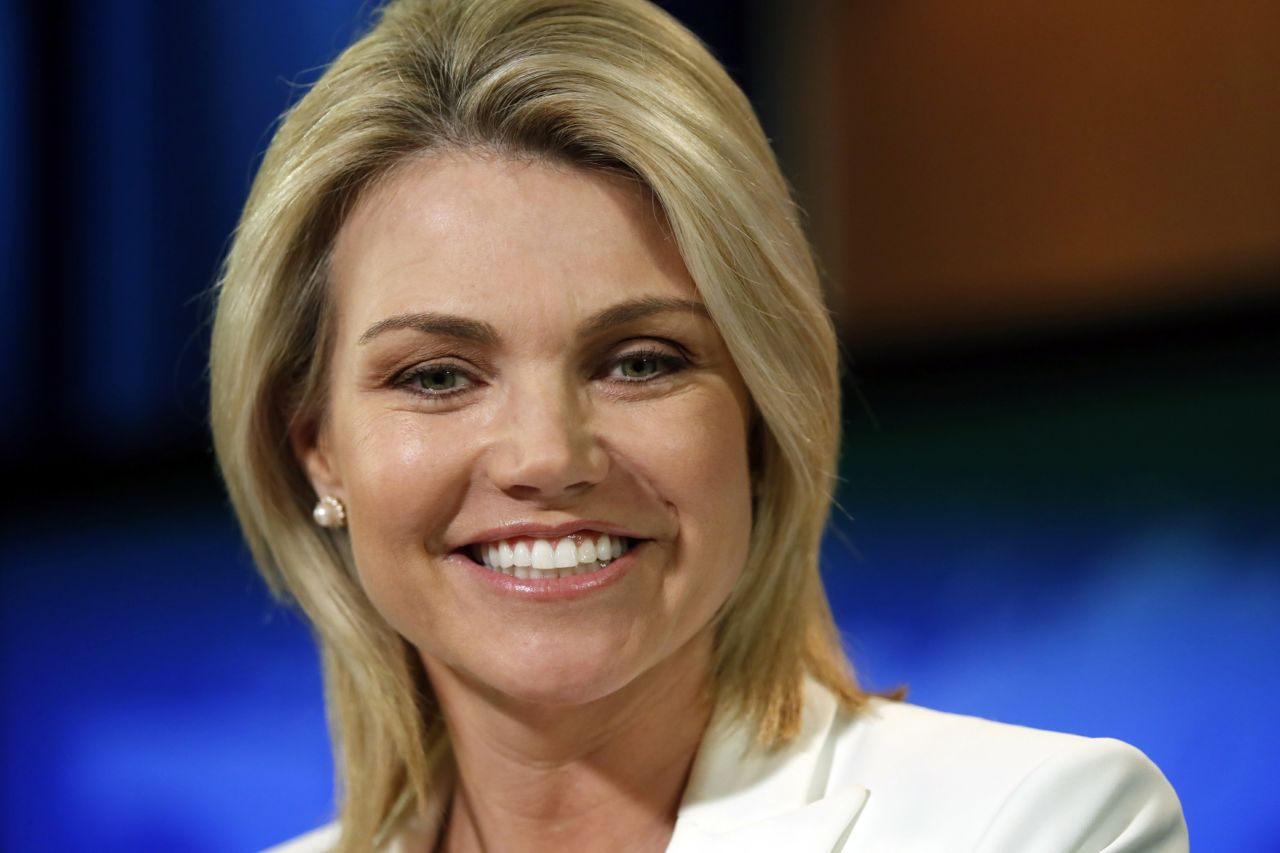 WASHINGTON (AP) — A leading Republican senator on foreign policy issues says he doesn’t yet know whether President Donald Trump’s pick to be U.N. ambassador has the expertise and background to capably handle the job.

The Senate Foreign Relations Committee would consider Nauert’s nomination, and one committee member, GOP Sen. Marco Rubio of Florida, told CBS’ “Face the Nation” that “I most certainly think she has the ability to do the job well.”

But he adds, he first wants to meet with Nauert and have her testify before he decides whether to support her.

“Does she have detailed knowledge of foreign policy to a level that will allow her to be successful at the United Nations? I don’t know.”