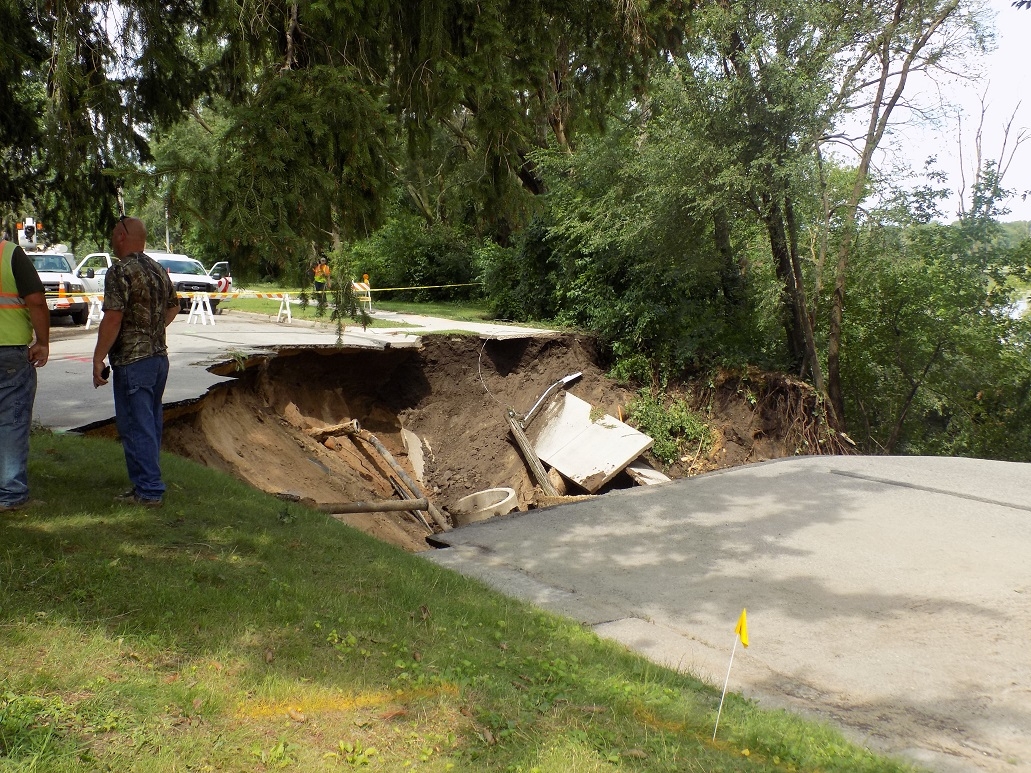 While thousands gather for an international summit on global climate change in Europe this week, many are working locally to make a difference.

La Crosse mayor Tim Kabat is part of a coalition of mayors, who have petitioned the president to work on climate change issues while taking small actions at home.

It’s becoming more and more apparent that those actions are needed says Kabat.

“We see the washouts on Hillview Avenue and see the impacts to the storm sewers and all that when we have significant rain events,” Kabat said. “So, we just need to be preparing ourselves and that’s what we’re trying to do.

“I think it just reinforces the fact that we need to be taking action now and doing so with a sense of urgency.”

The coalition of over 200 leaders of cities all over America are taking actions, independent of anything that’s happening in Washington or elsewhere.

“Communities are already experiencing negative impacts from climate change,” Kabat said. “So, at the national level, if folks want to argue whether they agree with scientists or don’t agree, that’s kind of a luxury that they have. We don’t have that luxury at the local level.”

The 24th UN Conference on Climate Change brought together 20,000 participants from 190 countries to Poland.