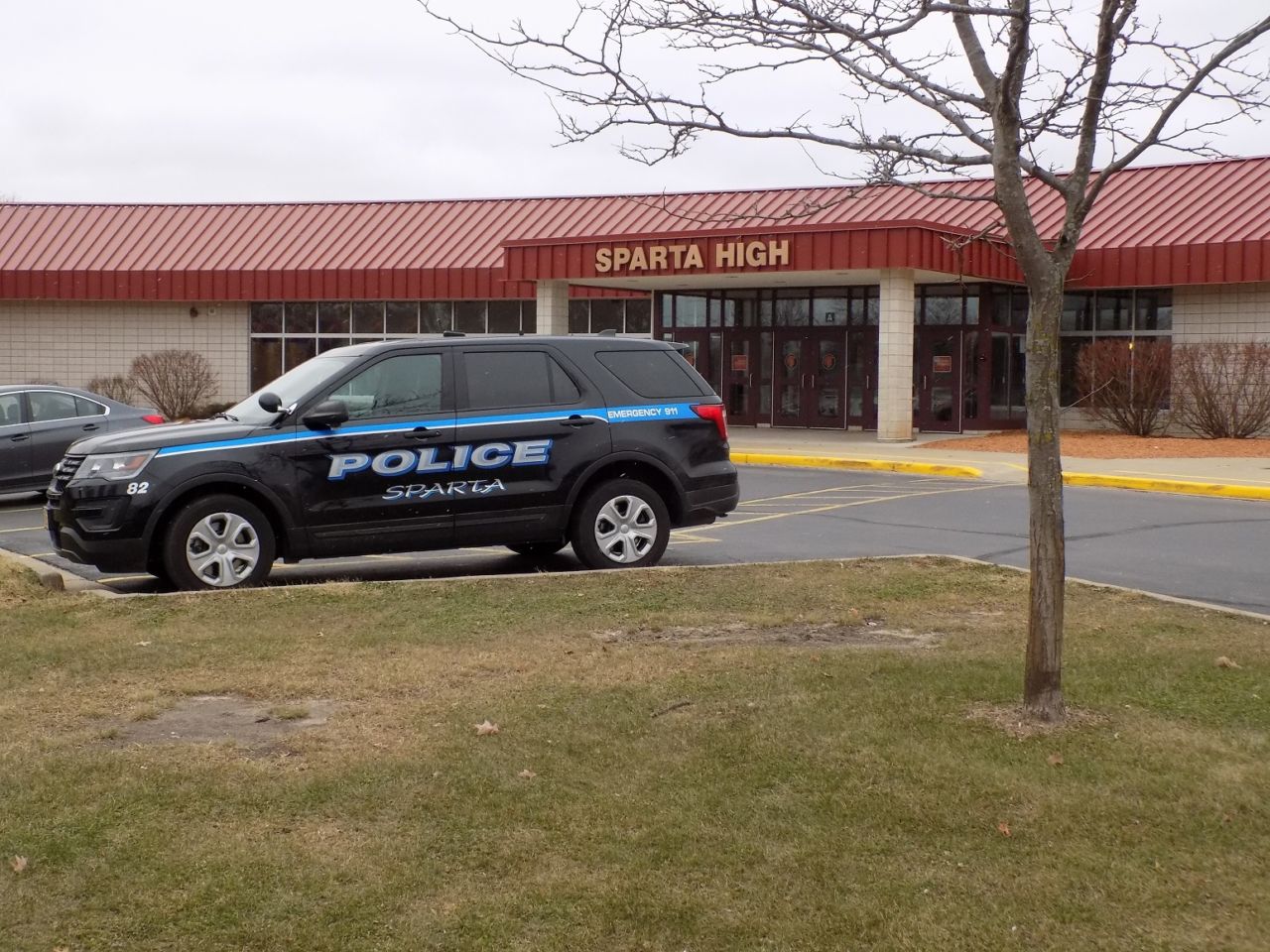 Public schools in Sparta were locked down for a while Nov. 26, because of a social media message that included images of weapons.

A 14-year-old boy was arrested at the high school that morning. No weapons were found.

The district attorney’s office in Sparta said a petition has been filed in court, but the specific charges have not been made public.

The teenager has been released and is expected back in juvenile court next week.