"Nothing against veterans but ... " no decision yet on south side transitional home 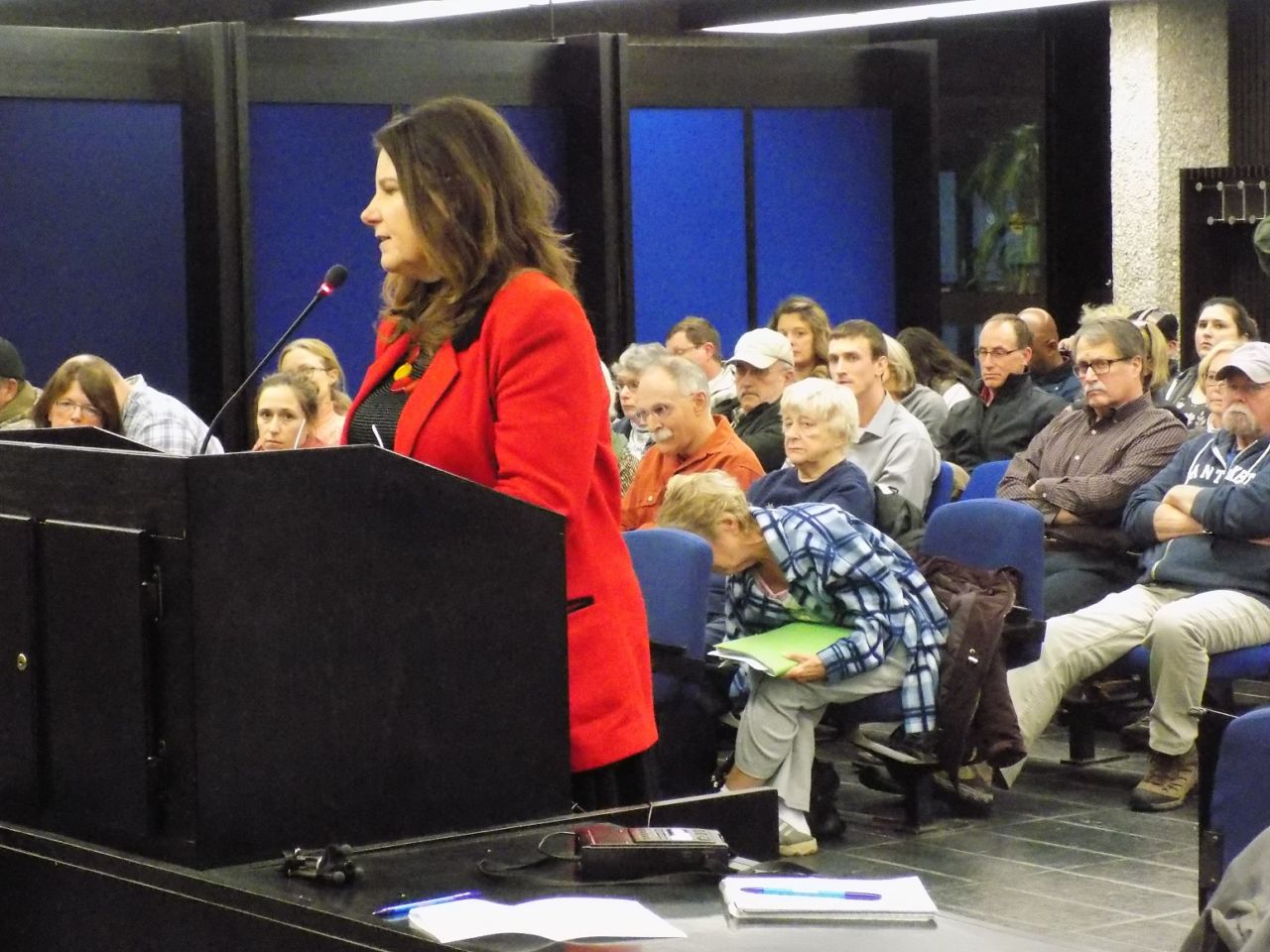 Nothing against the veterans, they said.

Families in one La Crosse neighborhood, however, spoke out about having a transitional home for veterans nearby.

The plan to open a transitional home for veterans on La Crosse’s south side could be delayed for 30 days.

That was the recommendation Monday night by the city plan commission after a three-hour hearing. The commission wants more information from the VA and neighbors of Dave and Barb Erickson’s donated home about the project.

Sixty days ago, a city council committee agreed to wait 60 days before voting on converting the seven-bedroom home into a transitional residence for up to eight veterans.

Neighbors, who spoke at a commission hearing, said they’re not against veterans, but …

Those buts included bringing property values down or the unknowns about the plans or their privacy or even parking in the neighborhood.

“Once something’s put in like this, really it does feel like there’s not a lot of control, there’s not necessarily a lot of recourse,” Leslie Patterson, one of the neighbors, said. “And that’s not to say that the VA will do a poor job.”

Some neighbors claimed they are getting abuse on social media for opposing the proposal.

Another opponent of the home, Mark Shaw, said it’s a case of City Hall forcing an unwanted change in a residential area.

“Now you can find your means of arguing with what I’m saying, but you’re talking about people who thought they were making a purchase in good faith of a piece of property that could be a home for their family, and now that choice is being taken from that and that just infuriates me,” Shaw said.