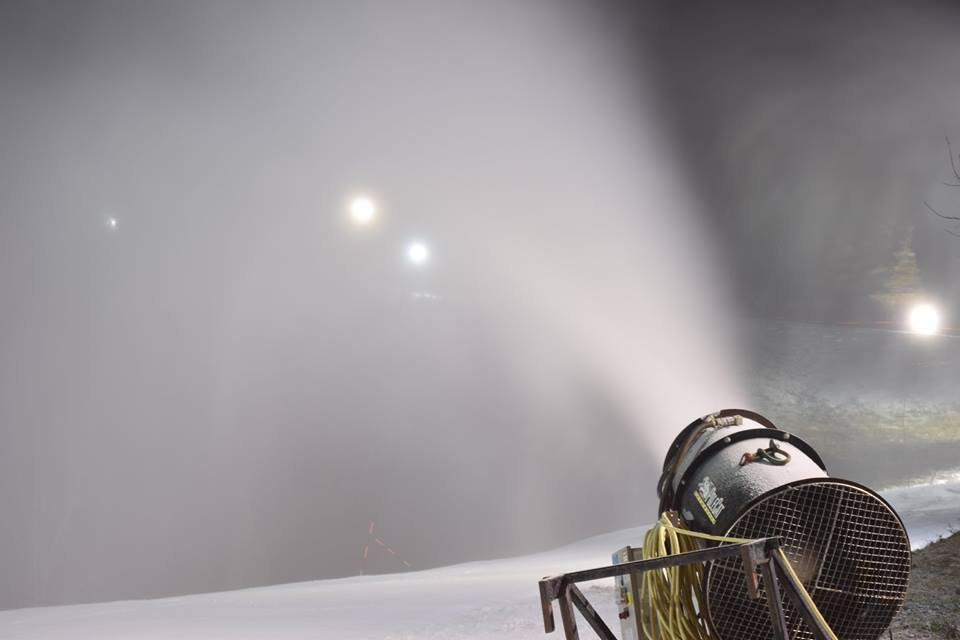 But, the nine inches of snow over the weekend led to some great conditions for skiing.

The ski hill is closed again, but will reopen Thursday, as they regroup these next few days.

“It’s actually been four years since we’ve been able to open in November, and even then it was pretty marginal,” Mt. La Crosse GM Darcy Breidel said. “To have it look this much like winter, in November, we’re thrilled about that. Definitely hoping that this season is going to look a lot better than the last couple have.”