Committee agrees to bike and ped plans for La Crosse 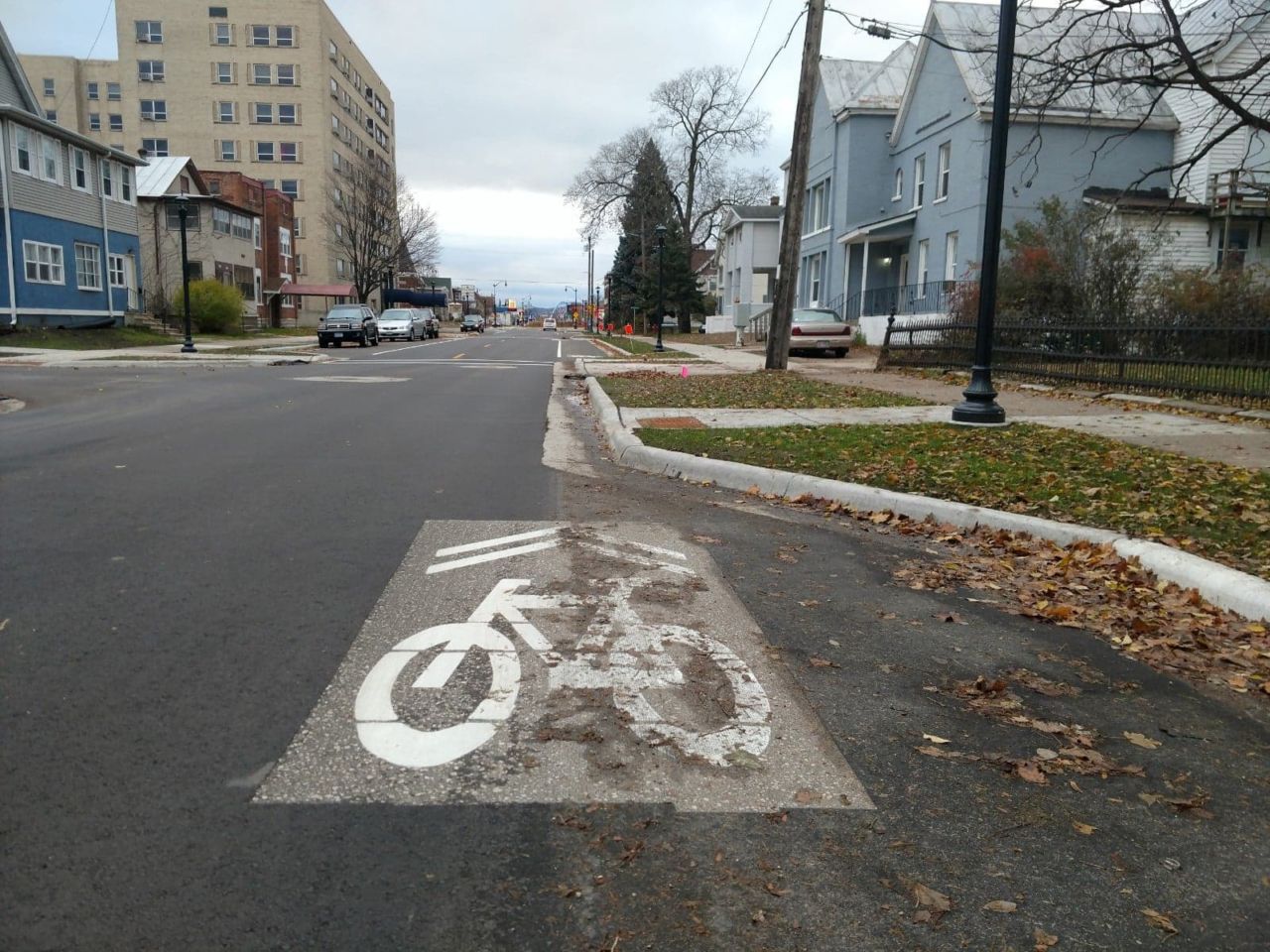 It’s mere coincidence, apparently, that a study measuring a $10.3 million annual economic impact from biking in La Crosse is announced days before the city’s Board of Public Works is asked to approved a list of improvements planned years ago.

The board approved the plans Monday without price tags but the economic study shows they’re worth it, says Robbie Young, on the city’s bicycle and pedestrian committee.

“The economic impact study is, really, just a validation of where the plans is taking us,” Young said. “Showing that it is working already but still has a long ways to go.”

Details of the bicycle impact study will be released next week.

The board approved a whole list of new bicycle and pedestrian accommodations that were included in a master plan from 2012.

It’s a plan that’s heading for an upgrade, Young said, adding it’s time to reconsider where the city is going with biking upgrades.

“It’s also important to reconsider what we’ve gotten done,” he said. “Plus there’s new information — things that are working better in other cities, things that work for us here or didn’t work.

“Rather than just following the plan from beginning to end, and saying, ‘OK, we’re done.’ Kind of continually improving it, making sure you know what you’re doing.”

Among the projects approved are new bike lanes on Market and Clinton streets and new curb bump outs around Longfellow Middle School.

Young wouldn’t say how reaction to the infamously designed bump outs and bike lanes on the newly constructed section of Cass Street in La Crosse might influence future biking and walking infrastructure plans.