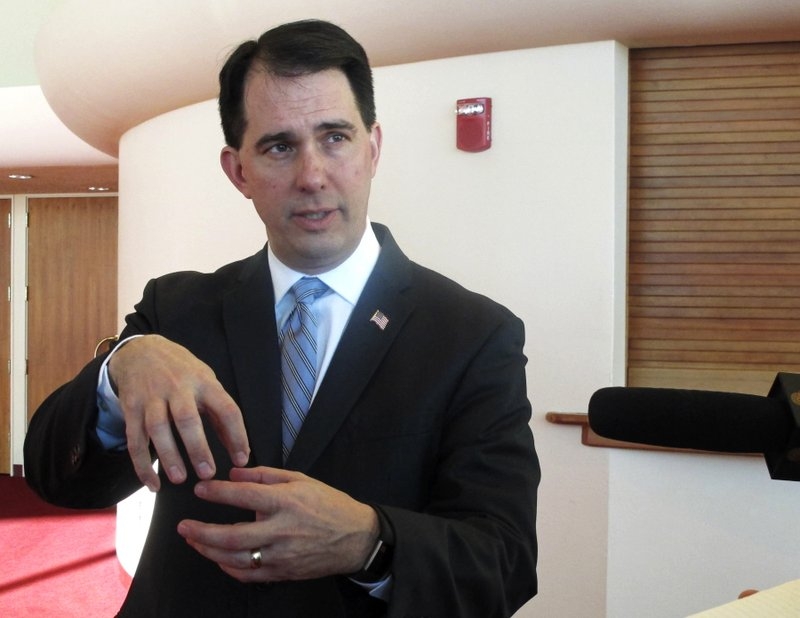 The GOP plans to give outgoing Republican Gov. Scott Walker a chance to limit the powers of his incoming Democratic successor, move the 2020 presidential primary date to benefit a conservative state Supreme Court justice and enact a host of other changes almost certain to spur legal challenges.

Over 40 proposed changes in state law were released around 4:30 p.m. Friday in five bills, which will be up for a public hearing Monday. A day later, the Assembly and Senate could vote on the measures.

The votes to pass the sweeping package of bills would come about a month before Democratic Gov.-elect Tony Evers, who defeated Walker in November, is slated to take office.

Evers decried the lame-duck session — the first in Wisconsin in eight years — as an embarrassment and attempt to invalidate the results of the November election where Democrats won election to every constitutional office, including governor and attorney general.

He vowed to fight it, saying lawsuits were being explored, and called on the people of Wisconsin to contact their legislators even as the bills were speeding through. They were just made public late Friday .

“It goes to the heart of what democracy is all about,” Evers said at a Sunday news conference held at a Milwaukee law firm. “I think it’s the wrong message, I think it is an embarrassment for the state and I think we can stop it.”

He also held out hope Walker might stop the bills, but Walker has not voiced any opposition to date.

“His legacy will be tied to this,” Evers said of Walker.

The last lame-duck session in Wisconsin was eight years ago, just before Walker took office, when Democrats tried unsuccessfully to approve union contracts.

This year’s proposals are wide-ranging and would affect everything in the state from transportation funding to carrying firearms in the state Capitol to changing an election date. Republicans want to move the 2020 presidential primary, when Democratic turnout is expected to be high, so it won’t be on the same date as an April election where Walker-appointed Supreme Court Justice Dan Kelly is on the ballot.

Doing that is estimated to cost about $7 million. Holding the presidential primary in March, in between state elections in February and April, would be logistically impossible, 60 of 72 Wisconsin county election officials said in a letter of opposition. The state Elections Commission was scheduled to discuss the proposal at a meeting Monday along with another one limiting early voting to no more than two weeks before an election.

Similar limitations on early voting were found unconstitutional by a federal judge in 2016 and Democrats have threatened legal action again.