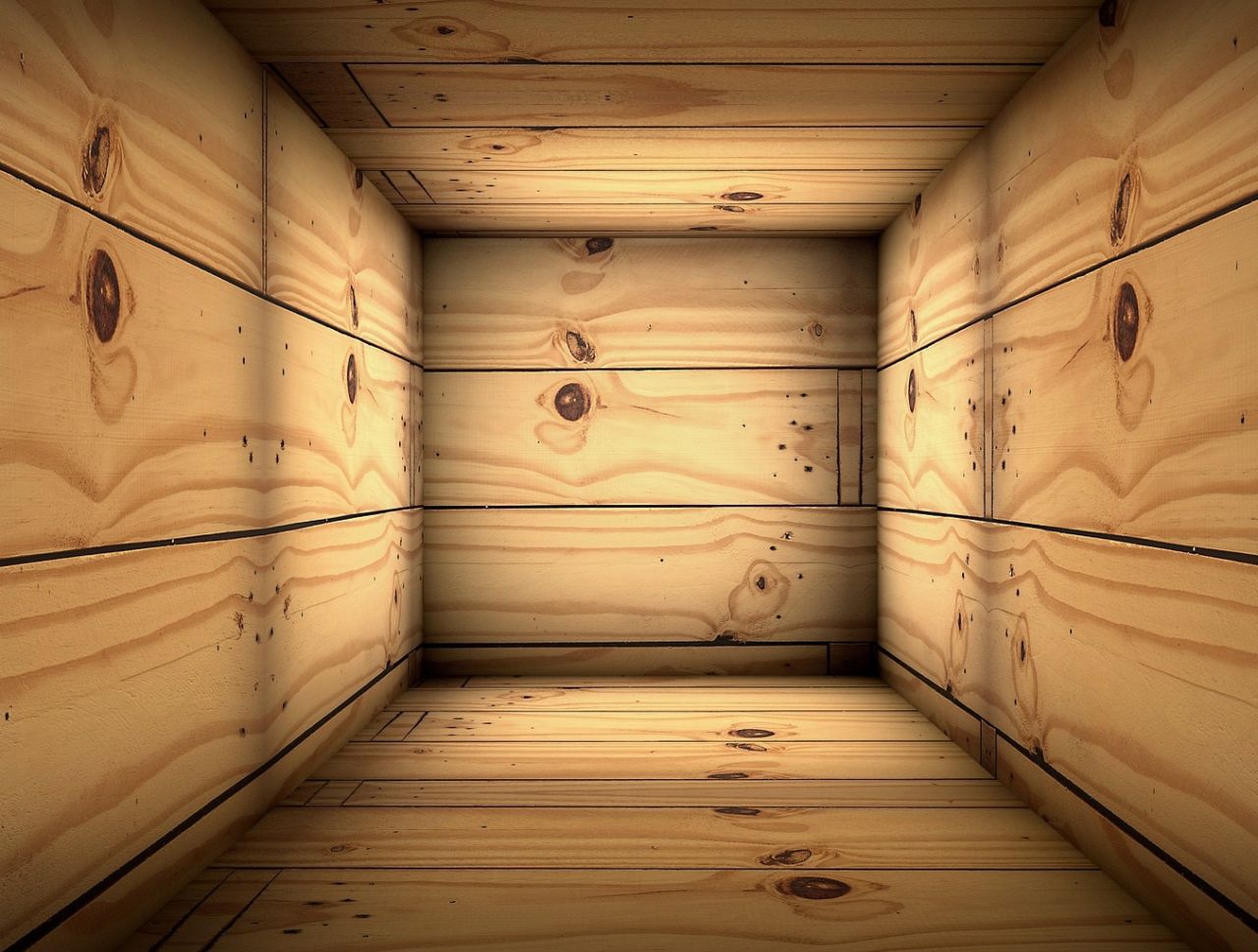 The U.S. mortality rate is on the decline.

Also, the suicide rate is at an 50-year high.

The report also states, at age 65, the life expectancy for the total population was 19.5 years, which was a slightly increased from 2016 (19.4 years).

“Because of advances in technology and medicine, we expect that life expectancy continue to increase as we move forward,” she said. “Over the last few years, life expectancy has actually been declining, which is pretty unusual.”

Cogbill added that sudden deaths in younger people are causing the rate to drop.

“Life expectancy is going down largely do to, what we call, unintentional injuries — opioid death, suicide, other addiction, accidents and trauma, things like that,” Cogbill said, adding these are fixable issues.

“We are seeing so many initiatives focusing on behavior health, focusing on addiction,” she continued. “Really putting our resources, our dollars, our minds, towards these things.. That is really what needs to happen to put a halt on this epidemic.”