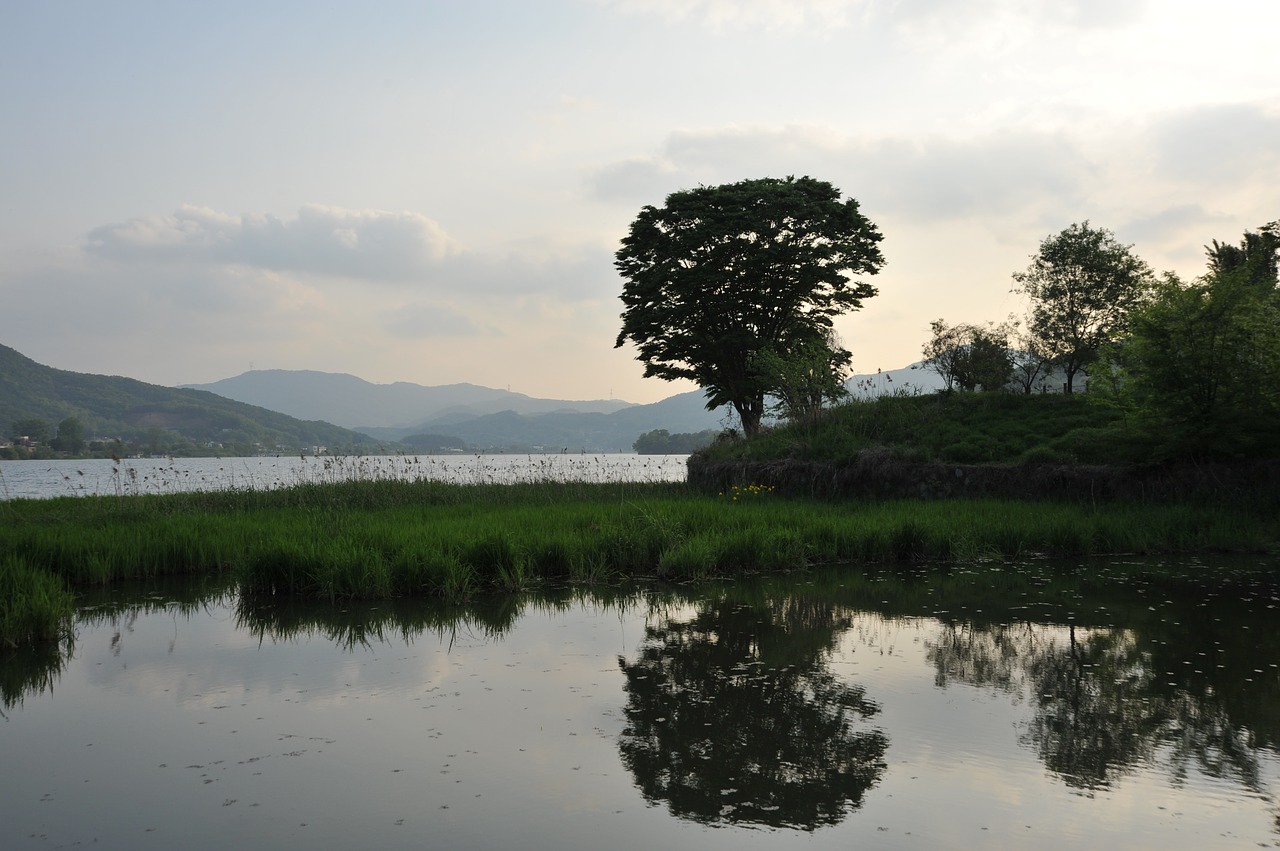 Hand angling, or noodling, as it’s commonly known, is now legal in the state with new emergency regulations adopted by the DNR.

Rules also put in place for using a bow or crossbow to shoot catfish.

Not many have tried it, DNR catfish team leader Bradd Sims said, but with permanent rules in the works, who knows?

“Interesting to see if it does become popular,” he said. “If there is success in harvesting of catfish through bow angling and even hand grabbing. If it becomes a type of sport or recreational effort that becomes popular.”

The rules don’t actually go into place until next year. New regulations establish the noodling season from June 1-Aug. 31 — any other time, one probably doesn’t want to be in the water much, anyway, Sims figures.

“It’s the warmer months where people are down in the water to do some hand grabbing,” he said, adding it might not be for everyone.

“For some people, it might not sound like a good idea,” Sims said. “For others it’s kind of a little bit of an adrenaline rush — kind of the thought of the unknown for what’s underneath the water’s surface.”

The emergency rules also related to bag limits, equipment and other issues are in place while permanent catfishing rules, such as regulation restrictions against using any kind of snorkeling or scuba gear while noodling.