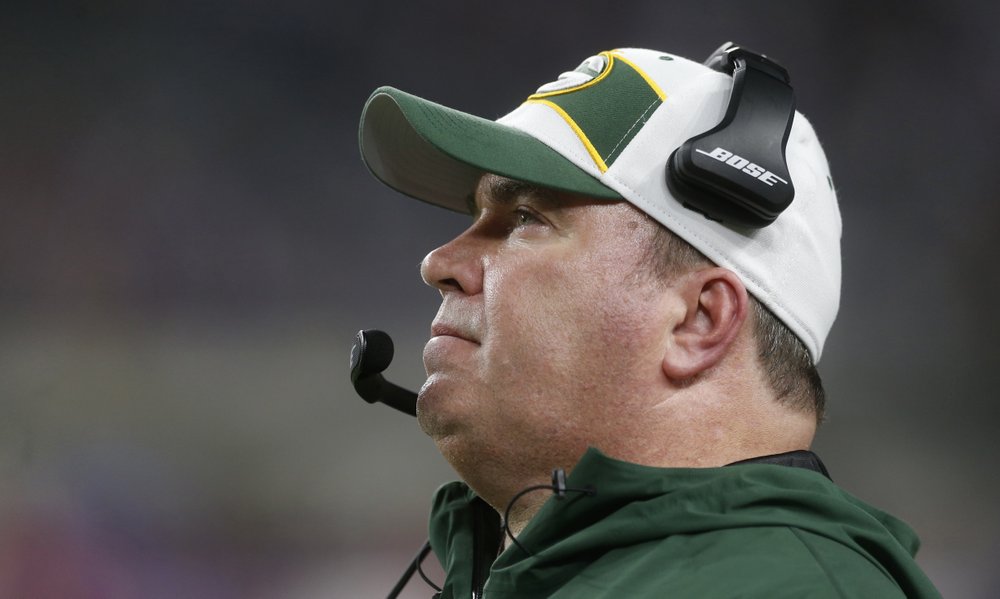 After a 20-17 loss to the Arizona Cardinals, the Green Bay Packers have fired coach Mike McCarthy.

Offensive coordinator Joe Philbin will take over as interim coach for the Packers, who fell to 4-7-1.

“The 2018 season has not lived up to the expectations and standards of the Green Bay Packers. As a result, I made the difficult decision to relieve Mike McCarthy of his role as head coach, effective immediately,” team president Mark Murphy said in a statement.

“Mike has been a terrific head coach and leader of the Packers for 13 seasons, during which time we experienced a great deal of success on and off the field. We want to thank Mike, his wife, Jessica, and the rest of the McCarthy family for all that they have done for the Packers and the Green Bay and Wisconsin communities. We will immediately begin the process of selecting the next head coach of the Green Bay Packers.”