Viterbo makes unbelievable comeback, wins tiebreaker to get to Sweet 16 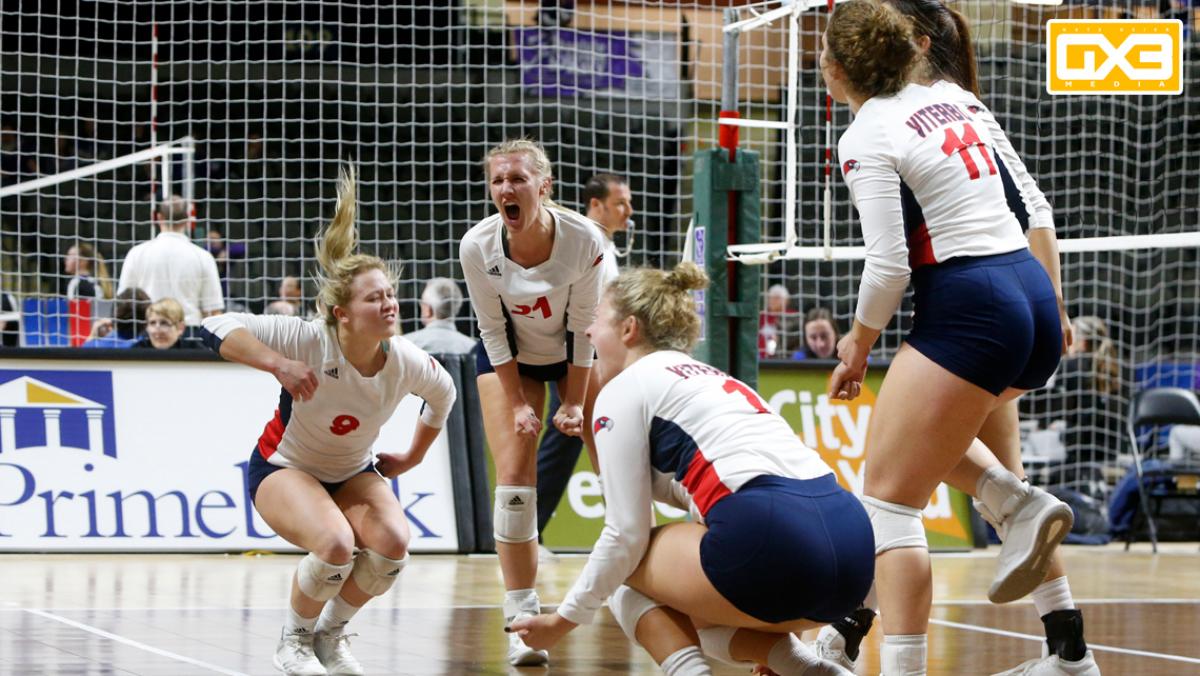 SIOUX CITY, Iowa — There’s no easy way to explain how exactly the Viterbo University volleyball team is advancing to the Sweet 16 but it is.

The seventh-ranked V-Hawks open the quarterfinal, single-elimination portion of the NAIA tournament at 9 a.m. today against ninth-ranked Northwestern College (26-8) at the Tyson Event Center, after a exhilarating final day of pool play.

A look at common opponents between Northwestern and Viterbo is at the end of this story. 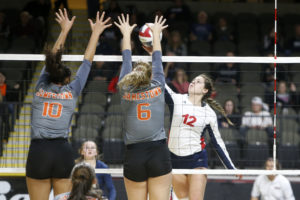 Those who want to watch today’s game can head to the Room 107 of the Reinhart Center boardroom on the Viterbo campus.

Viterbo came into Thursday’s matchup dejected, having been swept Wednesday 3-0 by No. 24-ranked Jamestown.

And, just to make things near impossible, Viterbo went down 2-0 in the best-of-5 matchup — losing 25-18 and 25-19. So, the writing was basically on the wall that the season was over.

But volleyball is funny sometimes and Viterbo is a team that’s been to the Final Four three of the past four seasons. 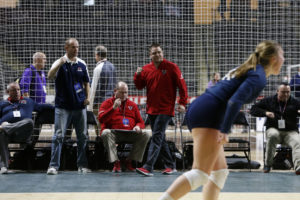 In the match-deciding fifth set to 15, of course it was decided by two points and S. Oregon opened up with a 7-4 start.

At that point, however, Viterbo’s Hannah Erickson put an end to it. The senior from Holmen nailed back-to-back aces for the win.

Sometimes comebacks of this nature, and emotional highs, lead to letdowns. Viterbo just came back to beat the team that hadn’t lost, after digging a 2-0 deficit, and then had to play another tiebreaker set nearly five hours later to finish on the top of its four-team pool and continue the season.

On top of that, the tiebreaker was against the team that swept them in dominating fashion 24 hours earlier.

Up against Jamestown — a game that wasn’t broadcast on the NAIA website and no statistics were taken — the two teams opened up even at 10-10 in the single set to 25.

Then Lydia Xu and Maya Roberts got back-to-back kills for the V-Hawks, who never trailed again. Viterbo maintained at least a two-point lead from there out and finished it, 25-21.

Looking at today’s matchup, Viterbo and Northwestern have not played this season but do have nine common opponents.

Of those matchups, where the outcomes were different, Viterbo had beaten a team three times this season that Northwestern had lost to.

On the flip side, Northwestern beat one team that Viterbo didn’t — Jamestown. Northwestern swept Jamestown three times in the regular season. Viterbo, again, was swept by them Wednesday before winning that one-set tiebreaker 25-21 to force today’s matchup.